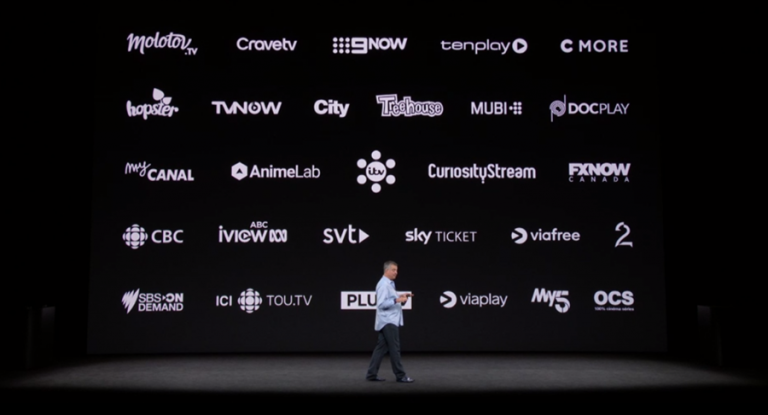 As we mentioned, the Apple TV App is being rolled out in Australia this month. And Madman Entertainment, one of the main distributors of Japanese Anime movies and TV shows in Australia, has announced that the app will support its AnimeLab and DocPlay streaming services.

The Apple TV App integrates access to dozens of video streaming services and allows users to employ Siri to pull up the material in which they are interested, regardless of source. Says Madman:

The integration of DocPlay and AnimeLab within the new Apple TV app, alongside their inclusion in Siri search results will mean audiences will have instant access to an extensive array of documentaries and anime content through the Apple TV app on supported devices including Apple TV, mobile and tablet.

Madman’s AnimeLab was started in 2014 and now provides more than three hundred Anime movies and TV shows. Madman says that it is “the most comprehensive home of Anime in Australia and New Zealand” and notes that new Japanese titles are being added all the time, with many “simulcast direct from Japan”.

DocPlay was launched last year and includes a curated selection of over two hundred documentary films and series, including several Academy Award winners.