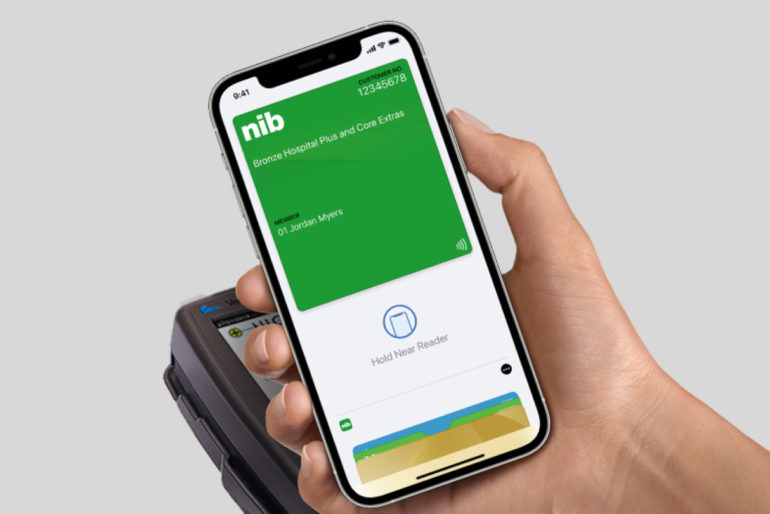 Contactless transactions are becoming even more desirable in the age of COVID. Digital wallets like Apple Wallet (details here) make it easier for Australians to abandon cash and cards. Instead, they favour tapping their devices at the counter.

In a world-first, private health insurance providers Bupa, GU Health, Medibank Private and nib have all enabled the ability for customers to add their membership card details to Apple’s digital wallet.

HBF joins them in August, with the combined health funds covering more than two-thirds of Australians with private health insurance. Other health funds are coming later this year.

We’re seeing more and more members using technology to connect with us, whether that’s submitting a claim or asking a question about their policy, so making our membership cards available in a digital format was a no brainer. Now they can have their member card handy wherever they go, making it even easier for them to claim by removing the need to upload receipts or send claims forms to us via mail.

It remains to be seen if any Australian other private health insurance providers hold out on allowing their customers to use Apple Wallet.

Some of Australia’s major banks were reluctant to embrace Apple Pay when it launched in Australia back in 2005. Last year, Westpac became the last of Australia’s Big Four banks to get on board.

For more information about adding your digital card from your insurance provider, click on the links below:

For the latest Apple news on GadgetGuy, click here.