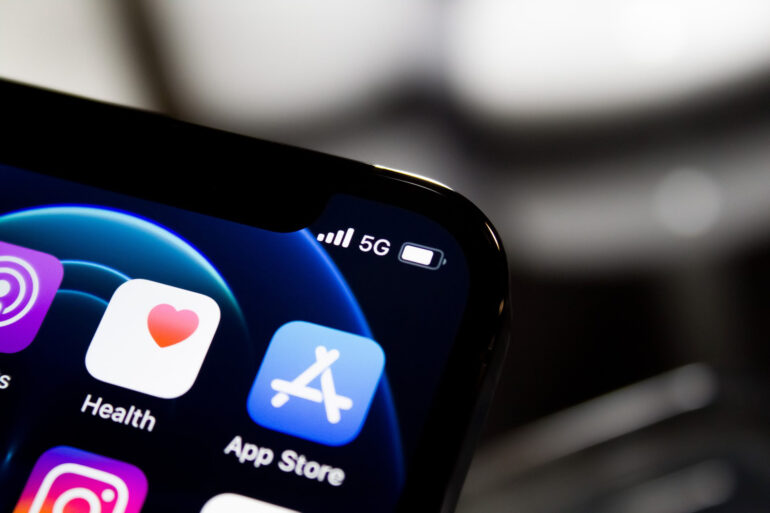 Apple is making moves to clear out software from the App Store that goes three years without updates or fails to meet download targets within a set amount of time.

This update appears to be part of an Apple initiative to ensure apps within its ecosystem support its “latest innovations in security and privacy” while removing apps that no longer work on current hardware and operating systems. According to Apple, close to 2.8 million apps have been removed over the past six years in line with the policy.

As it currently stands, apps that go three years without any updates and fall short of an unpublished download count within a 12-month span are at risk of removal. Developers of flagged apps receive an email in this instance, with a 90-day notice period to provide an update. If you have an affected app installed on a device, it will remain functional even after its App Store removal, including any corresponding in-app purchases.

Initially, some app developers received correspondence indicating a notice period of just 30 days, which has since been updated to the 90-day window. This caters for those who pursue software development alongside day jobs or are no longer able to dedicate resources to older projects.

Reasons cited by Apple for the App Store Improvements policy include discoverability, security and privacy, and user experience. In addition to security, Apple removes older apps so more recent software is easier to find on the App Store. Plus, it acts as the company’s method of ensuring apps display correctly on the various screen dimensions of newer hardware.

It’s a tricky situation for all involved. Removing older apps, including those made by developers who have since moved on to other things, means a little bit of history dies with each removal. Digital preservation is already tough enough without adding more parameters into the mix. Meanwhile, Apple has a right to request that apps on its store conform to the latest security requirements as hardware and software standards continually evolve.