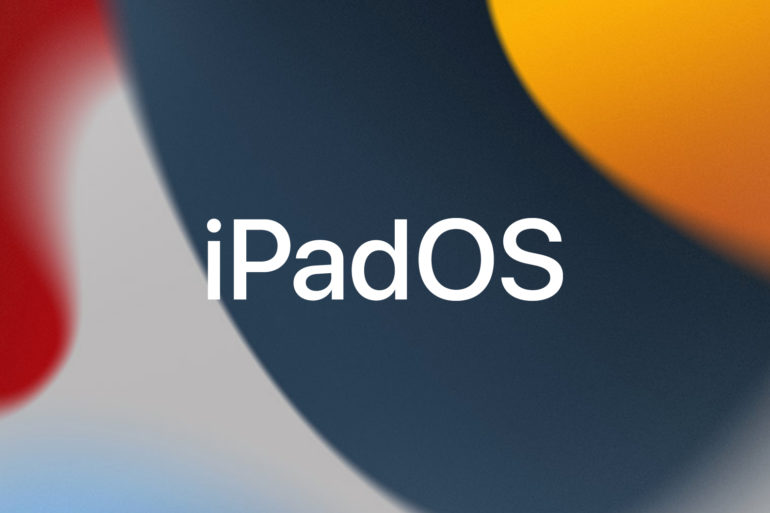 Apple WWDC 2021 Macs and iPads means productivity is front-of-mind as Apple takes the wraps off a wealth of new features for its portable computing devices.

Despite speculation around new MacBooks, AirPods and smart glasses, no new hardware was revealed at the Apple WWDC 2021 two-hour keynote.

Productivity improvements on the iPad include the addition of the App Library to organise apps and reduce clutter on the Home Screen.

When it comes to multitasking, the iPad’s Split View and Slide Over features are now more easily accessed. This comes via a new three-dot menu which sits at the top of apps, or via new keyboard shortcuts. They make it easier to use apps side-by-side, as well as access the Home Screen.

The new Quick Notes feature allows users to create a note from any window or app. The note remains attached to a certain URL. While they can be viewed on iOS and macOS devices, Quick Notes can only be created on iPads which support the Apple Pencil.

Meanwhile on macOS, upgrades to Continuity introduce Universal Control for improved multi-screen productivity. This allows users to work with a single mouse and keyboard to seamlessly move between an iPad and Mac. It includes dragging and dropping content back and forth between devices.

A new tab design in Safari lets users see more of the page as they browse on macOS. The new tab bar combines the toolbar, tabs and search field into a single, compact design. Tab Groups offer the ability to easily save and manage tabs, including the option to sync across Mac, iPhone and iPad

Safari on the iPad and iPhone now supports web extensions, available from the App Store, to offer a more consistent user experience when switching between devices.

The software changes will be incorporated into the upcoming iOS 15, iPadOS 15 and macOS 12 updates. Developer betas of Apple’s next operating systems are available now, with a public beta rollout scheduled for July.

You can read more about Apple WWDC 2021 Macs and iPads and other announcements here.