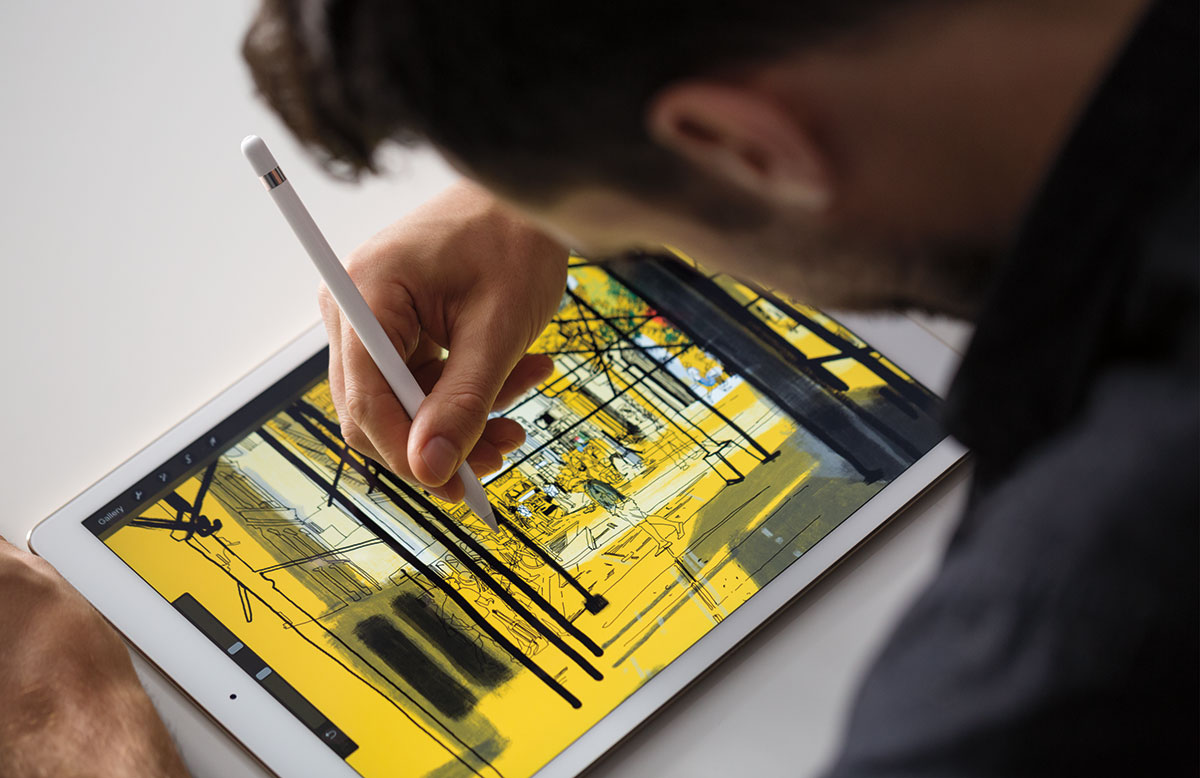 Announced earlier in the year, the massive iPad Pro is nearly upon us, and that starts with a price. Are you ready for 12 inches of Apple iPad goodness?

Because if you are, prepare that wallet of yours for a blow of laptop-like loss, as it’s going to need it.

This week, Apple has announced not just a price to its upcoming 12.9 inch iPad, but also availability, with the new iPad set to arrive from Thursday, which is only a couple of days away.

We knew it was coming in November, but when we weren’t sure, and now the date is practically upon us.

In case you haven’t heard what this device is, essentially it’s the Apple response to the Microsoft Surface, offering Apple’s popular iPad tablet in a 12.9 inch format, with the device showing everything you’re used to from the mobile Apple operating system on a larger display with a massive battery underneath to go with it.

Under that huge screen is a 64-bit A9X processor, a slight variant on the chip used in the recently released Apple iPhone 6S and Apple iPhone 6S Plus, making it right up there in terms of what it can do, and for the first time in ages, the accessories Apple is making go beyond cases.

They include cases, sure, but it’s not just cases.

For instance, there’s a stylus called the Apple Pencil which can track pressure, and there’s even an Apple keyboard which connects to the bottom of the iPad Pro through a new Apple “Smart Connector” port.

“iPad Pro is the most powerful iPad we’ve ever made, giving users the ability to be even more creative and more productive with the epic 12.9 inch Retina display, powerful 64-bit A9X chip, and ground-breaking Apple Pencil and new Smart Keyboard,” said Philips Schiller, Senior Vice President of Worldwide Marketing at Apple.

“We can’t wait to see what they do with the iPad Pro.”

We previewed this earlier in the year when it was announced, but this one feels like it targets creative more than anyone else.

So how much money will these creative types need when it all gets down to it?

According to Apple Australia, we will see three variants, offering the 32GB and 128GB models with WiFi only, and the 128GB model with WiFi and 4G cellular.

None of these will include those accessories, either, and if you want the Pencil or the Smart Keyboard, you’ll need to pony up $165 and $269 respectively. Regular magnetic smart covers will also be made for the iPad Pro, with the magnetic smart covers cost $89 while the silicone case fetches $129.

You’ll find this one in stores this week, as well as online.