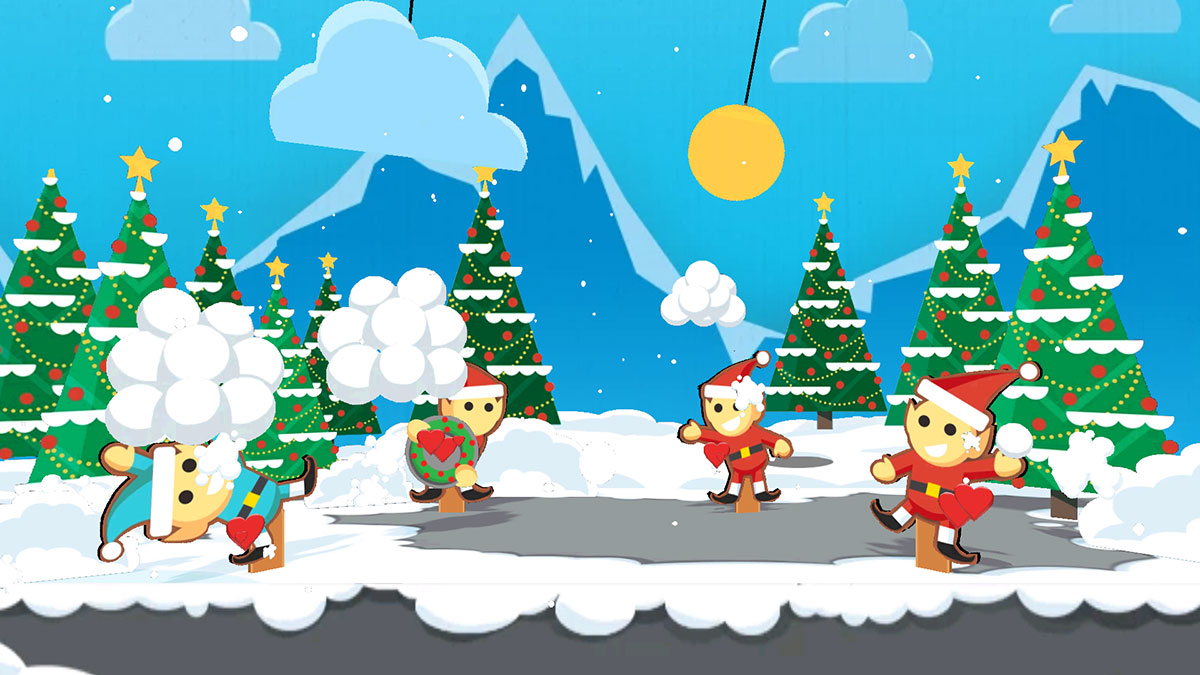 Tracking Santa Claus can’t officially happen until the early hours of December 25, so Google hopes its little collection of games helps satisfy the kids. We’re not so sure.

A free app available on Android might just be able to keep the kids from fighting this year, provided they like some very basic games.

Called “Santa Tracker”, it’s Google’s attempt to get its cute little Santa tracking system for Christmas back up now that Microsoft is working with the original “NORAD Tracks Santa” system.

We’ve written about the NORAD option in the past, and it came as a result of a misprint in a catalogue years ago, which allowed a US military organisation to get in on the holiday spirit and help inform kids as to where Santa is.

Google has worked on this project in the past, but currently, Microsoft is the company NORAD is working with, which the NORAD Tracks Santa website specifies.

To get around this, Google has its own app ready, which promises to track Santa Claus as he delivers gifts around the world (right parents?), but that can only switch online when the iconic figure is doing that, so we can’t test this.

For all the other times, Google has assembled some basic games for kids to play, making up the rest of the Santa Tracker.

These are very basic but all revolving around a Santa theme, with a version of Jetpack Joyride, a version of Flappy Bird, a memory game, and even a snow ball shooting title.

The art work is cute and very paper inspired — ideal for Google’s Material Design logic — but the games aren’t terribly impressive, and we’d be surprised if your kids lasted ten seconds on them before getting bored.

In fact, about the only thing worth mentioning with the games is that the snowball fight supports Google Cardboard, letting you play the title in a makeshift 3D environment, which if you have a Cardboard headset or a View-Master can be super cool.

But the games aren’t terribly amazing, and we suspect your kids will have something they prefer to play.

Instead, Google’s Santa Tracker really exists as a way for the kids to track Santa when it happens, which will provide Santa’s whereabouts in a little animation as he flies over the Google Maps view of the world, allowing your kids to track him when the deliveries are being made from the 24th to the 25th.

For this purpose, it should prove at least a little fun, though up until this time, good luck keeping your kids hooked.

Google’s Santa Tracker is available now for free for Android phones and tablets.