Apps are reshaping what and how we do things 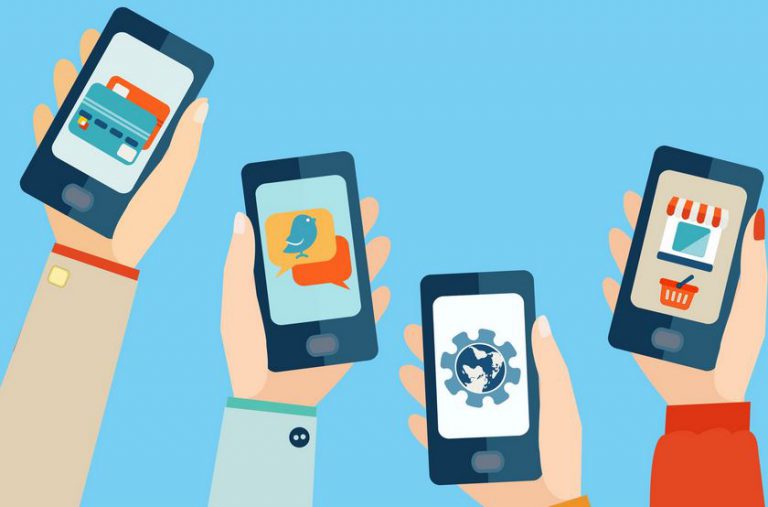 The ‘old’ saying “There is an app for that” has never been more relevant with continued app disruption in all consumer businesses. Industries such as finance, travel, retail, banking and video streaming going through major restructuring as apps come to the fore of their services and operations.

Case in point: many businesses receive more than half of their sales via mobile channels, within which app users are 3x more likely to spend than mobile web users. In industries such as finance and retail, for instance, the convenience and immediacy of apps have made traditional person-to-person services less relevant for consumers. Irrevocably, apps are taking on a bigger role in many industries.

“A decade after Apple’s launch of its app store heralded the smartphone app revolution, apps continue to reshape entire industries on an unprecedented level in 2017. Apps no longer play a mere supplementary role in these sectors, and have grown to become an integral part of their services and sales,” said Jaede Tan, Regional Director, App Annie. “Against this changing backdrop, sound app analytics and insights have become imperative for businesses looking to make the most out of the app economy.”

Australia-specific trends and statistics include:

Top apps by total monthly users in Australia include:

Apps making the most money in Australia include:

Four of the top five countries by downloads and consumer spend are emerging markets – China, India, Brazil and Russia

App disruptions across verticals continue to redefine our daily lives