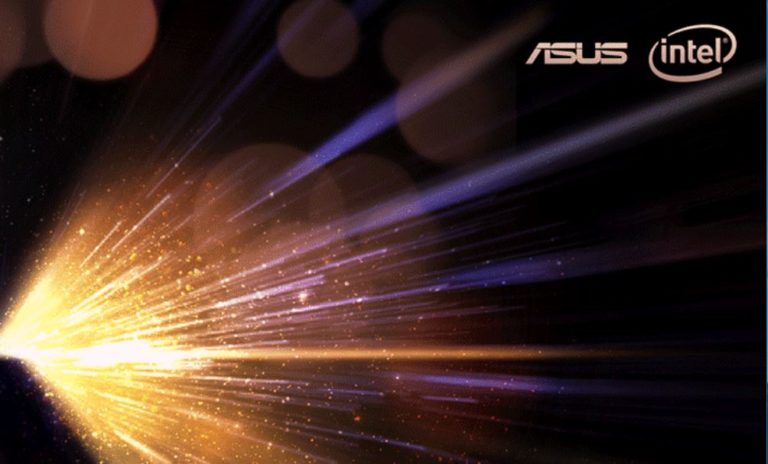 IFA has been busy this year acting as the launchpad for new PC and notebook models for all major makers. ASUS IFA 2018 announcements were evolutionary bringing the latest processors and tech to an already impressive range.