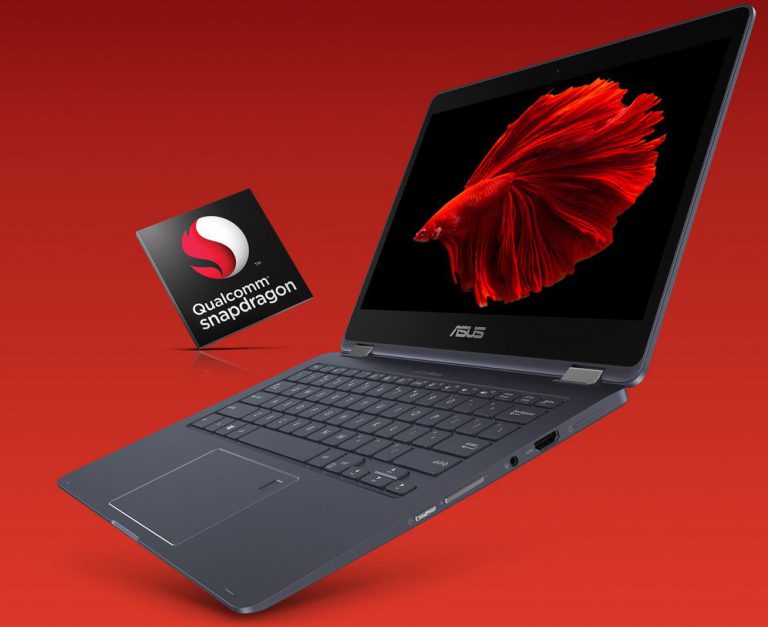 Asus is the first cab off the rank with the long-awaited announcement of its NovaGo – its first Windows 10 convertible running on a Qualcomm Snapdragon 835 Mobile PC platform chip.

I am excited – this heralds a new ‘engine’ other than the Intel/AMD x86 and promises to bring the advances and benefits from essentially a flagship smartphone processor to Windows.

These benefits include true all-day battery life, always on, Gigabit LTE, smaller and thinner form factors, VR/AR video support and hopefully lower cost. Of course, it won’t be for everyone – power users and gamers will shun it for the brute force offered by the x86 camp.

But for most of us who just use a laptop for word processing, email, movies and web surfing – productivity and entertainment – this portends a quantum change in what we buy.

Initial leaked benchmarks show more than sufficient speed for these applications, and if you want more, there is always next years Snapdragon 845 that promises 25% more power, faster LTE and more – the catch is that this won’t be for 12 months.

It is not in Australia at present as it requires telco carrier certification.

It will ship with Windows 10 S (that only runs apps from the Windows Store) as all apps need to be tested to run on the ARM-based processor. It is not a deal breaker, and a free upgrade to Windows 10 Pro is offered.

U.S. pricing is $599 for a basic model so expect is to be around $899 here. Yes, that is expensive, but for the battery life, it may be worth it. And don’t forget that it does more than a more expensive comparable smartphone.

Gadget Guy will be reviewing one as soon as it is available.