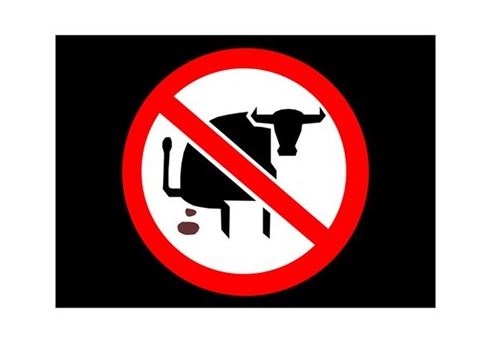 Aussie Broadband has followed up on its promise to introduce a higher level of transparency around its network management.

The ISP has published a new ‘network’ section on its website, complete with graphs that show traffic levels on all 121 NBN Points of Interconnect (POI).

Managing Director Phillip Britt flagged the move before Christmas. It is a way to provide customers with evidence about how it manages its network to avoid congestion.

“It’s part of our “no bullsh*t approach to things. We’ve been providing CVC (Connectivity Virtual Circuit) graphs for a while to answer individual queries about levels of traffic management; this just makes the whole process public, visible and ongoing,” he said.

“Anyone with concerns about congestion in their area can immediately look at the traffic on their Point of Interconnect for the past 24 hours and see whether there were any issues with the Aussie Broadband network,” he added.

Contention ratio (sharing of the bandwidth with others) is still a big issue. In many cases, it is the only way CSPs (carriage service providers) can offer cheaper deals than the big guys.

Aussie Broadband measures contention via CVC at the major NBN POI. For example, my nearest POI is Gosford on the NSW Central Coast about 15k away.

If I were an Aussie Broadband customer I could have seen that it has a little over 750Mb/s download capacity at Gosford and maximum traffic was around 500Mb/s. What that means is that the company does not need to buy additional backhaul from NBN for this POI.

Unfortunately, congestion can also occur at the ‘node’ level which is a few hundred metres from my home. Causes include a CSP selling to too many users in the area, undue video streaming, or environmental factors like rain or breakdown.

Aussie Broadband has taken a great step forward in publishing 24-hour snapshots. We look forward to even more granular information from them.