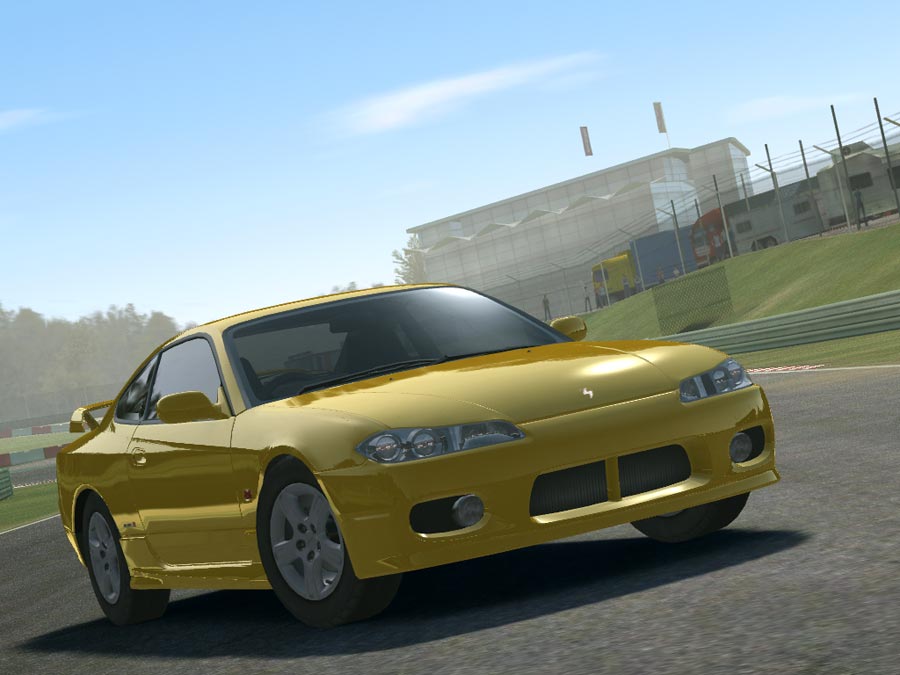 A gaming favourite around the GadgetGuy office is “Real Racing,” a series of games that not only boasts fantastic visuals on the iPhone, iPad, and iPod Touch, but also some great gameplay and the fact that it’s homegrown. Now Aussies and Kiwis can grab it free, a couple of weeks before the rest of the world, but there is a catch.

The third entry in a range that has earned original developer Firemint – now merged with Iron Monkey to become Firemonkeys – quite a bit of respect in the tablet, smartphone, and gaming spaces, the latest title brings more cars, tracks, better graphics, and even the ability to race virtual cars around a virtual Melbourne, complete with Federation Square and Flinder Street Station.

“People all over the world will soon be virtually racing the streets of Melbourne, featuring some of our most iconic sights, along with Melbourne branding throughout the track,” said the Honourable Louise Asher, Minister for Innovation, Services, Small Business, Tourism and Major Events in Victoria.

Real Racing 3 goes beyond Melbourne, with the inclusion of Mount Panorama in NSW, Spa in Belgium, and California’s Laguna Seca.

Over 45 cars are here too, as well as 900 events, making it probably among the closest you’ll find to a Gran Turismo experience away from the PlayStation 3.

Real Racing 3 also has you racing against real people through “time shifted multiplayer,” a type of multiplayer gaming that allows you to play against people when they’re offline, based on the way they played a track when they were online. It’s a little like racing the ghost of someone, the way older racing games worked, except with the skills of real life people.

And Electronic Arts is quick to mention that yes, it’s free, and available for Australians and New Zealanders right now for the iPod Touch, iPhone, and iPad, with an Android version coming on the American launch date of February 28.

But that freedom does come at a cost, with EA making this a freemium title, a game that can get costly if you decide to play it at a faster rate than what it sets out for you.

For instance, when you buy a car, it has to be delivered, which takes time. Want to speed it up, you’ll have to spend some in-game currency, which can be earned back, but if you don’t have the time or patience for that, you can simply spend some real-life money and buy your way to a quicker game.

Let’s say that you don’t want to wait to win the several races that you need to afford that in-game Lamborghini. Well, you can go and buy it, plonking down real money in order to race that car now.

Putting down money isn’t required in Real Racing 3, nor is it in any freemium title, but it’s worth acknowledging that in order to play this game at the pace you choose, you may have to, and if you’re letting your kids play, and they already know your iTunes password, this may lead to a cost that’s a whole lot more than “free.”