Aussies conceive gadget to bring smartphone batteries back to life

Battery life is one of those things we all want more of in our phones, but when your phone dies, you know you’re running for a power port to bring your world back to life. But what if you didn’t need to go running, and what if you could just find a 9 volt battery?

That’s the idea for a new gadget by some rather inventive Aussies, with the concept known as “Plan V”.

Launched on Kickstarter this week, Plan V is a little key-ring attachable plug for your phone with ports to take one of the rectangular 9V batteries you can find in stores everywhere, and use its power to charge your phone.

Creators Even Stuart and Luke Trevitt say they decided to build the idea after they found themselves without power while trying to find accommodation in Colombia.

The product is small enough to always sit on a key-ring, and provided you keep a 9V battery somewhere nearby — or find one at a shop — can be used with the gadget.

We’re told the technology provides a speedy charge for a phone that has virtually no life left — if any at all — but don’t expect a totally full battery from a 9V battery, as we doubt it will deliver enough of a charge for a full smartphone battery.

What it should do, however, is deliver a few more hours of life until you find a proper power source, which should be more than enough to help you in a sticky situation, unless you have several batteries laying around and suspect you’ll be in a dry spell.

The Plan V is made from light plastics and metal battery contacts, and as a result shouldn’t weigh much — around 7 grams, actually — plugging into phones through a microUSB port, which is pretty much on anything not made by Apple.

If you do own an Apple phone, Plan V’s developers are working on a solution, with Lightning dock development and certification expected during the research and building time, and a Lightning-compatible Plan V charger by March next year.

Hands-on with a very early prototype this week, we found the concept works on both the Samsung Galaxy S5 and Galaxy Note 4 (above), providing some charge though the rapid charging wasn’t particularly quick.

Rather, it was a touch slow, but it’s also a very early prototype. It’s so early that the prototype is hand-made, so we can’t expect it to be iron clad yet, not like a full production version.

That said, a test with the unit found the Plan V could provide some charge for both the S5 (below) and Note 4, with the latter of these completely out of charge. Meanwhile, one of the HTC handsets we’re looking at had trouble taking power from the Plan V.

When the product is final, we imagine it will be working better across the devices, as development of most products tends to tighten it up near the end of a production cycle.

That final stage will likely come in March next year, with the Plan V now on Kickstarter, available for between $15 and $19 depending on how much you want to spend. 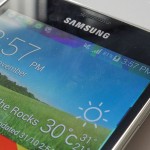 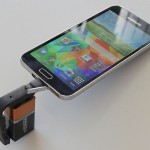 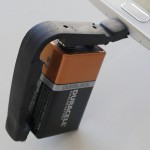 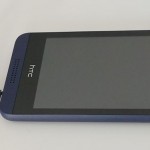 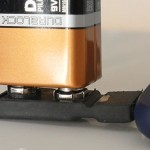 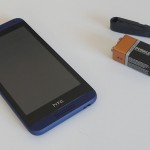 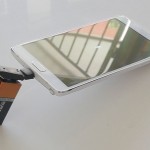 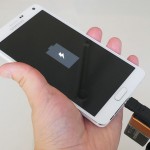 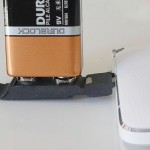 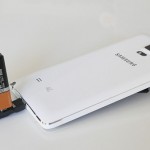 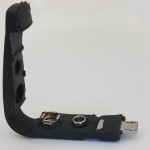 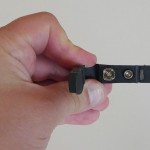 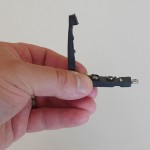 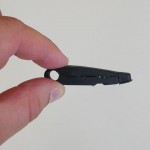 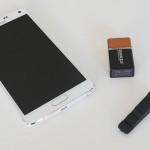 Aussies design a headphone that adapts to your hearing

Digital coffee cup lets you forget the wallet at cafes