Aussies still too lax about security 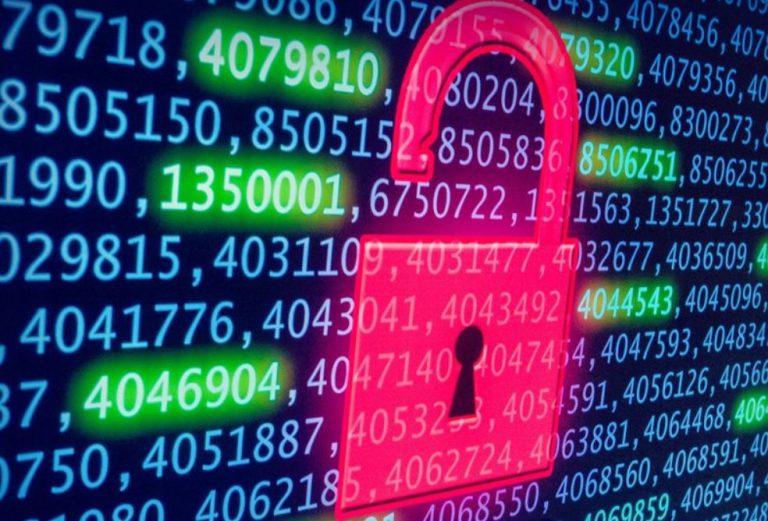 It commissioned Decibel Research to survey 1,002 Australians in November 2017 to uncover how they are responding to increasing cyber threats. It found that the average consumer believes they have a 38% chance of being hacked, while 50% knew someone who had fallen victim to an attack.

Bitdefender’s senior e-threat analyst Bogdan Botezatu said, “Security starts at home, and although it is clear most Australians do understand the risks and importance of internet security, the simple fact 37% don’t have a passcode on their phone tells us there is a lot of work to do.”

“Someone with access to your mobile phone can learn or take just as much – if not more – from you than if they had access to your house. In fact, the research tells us 59% of Australians keep sensitive data on their phone. Why is it then that 85% lock their door when they leave their house, yet only 63% have a passcode on our phone? Crazy,” he added.

Botezatu was stunned at the vulnerability of IoT devices. “We discovered 43% of Australians actively avoid installing device upgrades and new drivers. Smart devices are another area Australians leave themselves exposed, with 61% of respondents admitting they still don’t have cybersecurity software installed on at least one of their devices. Rounding out the blasé attitude toward cyber, the study found 54% don’t have different passwords for their online accounts. Even more crazy.”

“Through a connected and vulnerable IoT device hackers can find your physical address, your emails, and access financial and medical information. Any sensitive information your hold from friends and family can also be exposed. With the average Australian home using more than 13 smart devices currently – a number set to explode in the years ahead – it’s paramount we protect these devices because in 2017 and beyond a thief no longer has to physically break into your house to steal from you,” said Botezatu.

Despite being digital natives, it is Generation Y that is the most blasé around cybersecurity issues. When asked if cybersecurity was important, 57% of Gen Y agreed. This is in contrast to Generation X and the 65+ cohort where 72% in each group agreed.

“Those people that have not grown up with digital permeating through their lives are naturally more sceptical towards the safety of their data. The younger generation is less likely to consider cybersecurity as important because they’ve grown up trusting the internet, and have heard of many threats that never materialised. We need to address this situation rapidly because digital natives will be increasingly responsible for society’s overall cyber protection,” added Botezatu.

“To safeguard their online security, Australians need to understand any endpoint is an access point to their personal information and needs to be secured. Responding to threats doesn’t necessarily require investment with many devices and applications already having measures built in. Ensuring these are switched on and upgraded will go a long way to stifling the attempts to steal our personal information,” concluded Botezatu.

Caught GandCrab or any other ransomware? Bitdefender can help