How does Australia stack up on the cost of an iPhone? 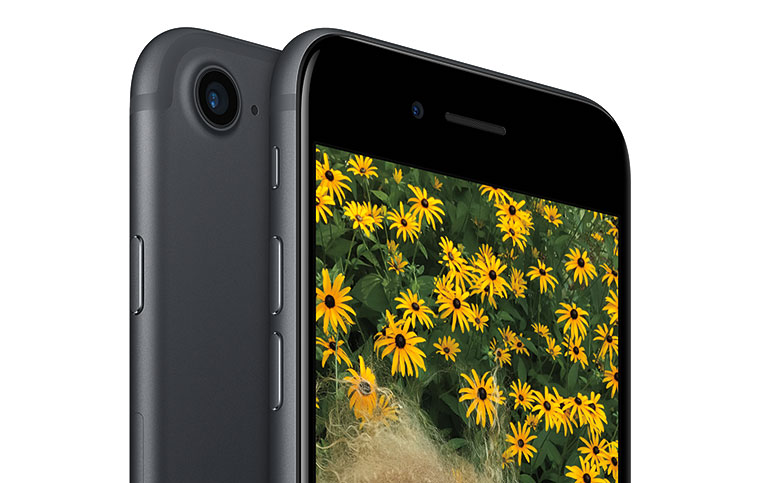 Linio, a Latin American eCommerce platform trading as Rocket Internet Venture, has announced the 2017 Technology Price Index. This shows the comparative prices for fourteen technology items, including the iPhone, across 71 countries.

The good news: Australia is one of the cheaper places. Not so good: an iPhone here costs $574.50 compared to $401.94 in the cheapest country (Angola).

Of course, Venezuela has its own unique issues (it’s having trouble paying for new banknotes to replace its hyperinflating currency). So perhaps Singapore, the second most expensive place to get an iPhone – at $969.04 – is a better comparison.

Interestingly, the price in the United States is $625.88, or some nine per cent higher than here.

Well, according to the study that is. If the methodology is provided, I can’t read it because it’s in Spanish. So I’m assuming all the numbers are US dollars price paid at official exchange rates for local currency, not anything like PPP (Purchasing Power Parity).

A quick check of the US and Australian Apple stores indicates that an unlocked 32GB iPhone 7 costs $US649 in America, and $AU1079 here. Today that comes $US795 according to Google, so the same phone costs 22.5% more here than in the United States. Most retailers will offer no more than a modest discount. A big discount is available from Kogan: $AU949. That’s around $US698, still some 7.5% higher than US pricing.

As you’d expect. Vendors like Apple know very well that if there’s one thing that irritates customers more than high prices, it’s volatile prices. But exchange rates are inherently somewhat volatile, so a wise seller needs to maintain a buffer to absorb any movements in the rates, and only change the retail pricing rarely, if forced to.

So why would the study show Australia as cheaper for an iPhone than the US?

Well, there’s no mention of models. Is like being compared with like? Could it be that Americans tend to buy iPhone 7 Plus models with 256GB of storage, while Australians might buy regular iPhone 7s with 128GB? Do the citizens of Angola tend to favour the iPhone SE rather than the iPhone 7? After all, Anglola’s nominal GDP per capita is just 7.4% of ours.

So let’s just say that I’m not really convinced that Apples are really being compared with Apples, or at least the same variety of Apple.

For what it’s worth, a roughly similar ranking is maintained over the other product categories examined – Android phones, Mac and Windows notebooks, games consoles, tablets, Apple watch, and other random tech gear. Expect to pay over $176K for a MacBook in Venezuela.

Despite my misgivings about the data, for fun I worked out the price of an Android phone vs an Apple for each country as a percentage. In only a dozen countries was Android cheaper than Apple, with Guatemala the cheapest at 66%. Australia was at 107% (nobody buys $250 or less Android phones here?)  In the United States, according to these figures, the average Android phone costs twelve per cent more than an Apple, while Angola is the outlier: 657% more for Android. More sensibly, the highest other discrepancy is Finland, at 182%.