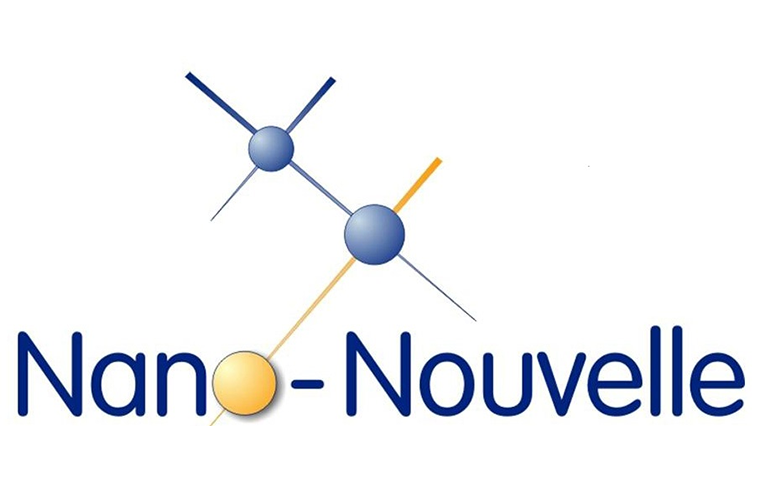 Science fiction stories often have a central big tech idea which enables the action. A special faster-than-light drive. Some form of telepathy. In the case of one of Robert Heinlein’s last novels (Friday) the technical advance was batteries. Which makes sense, because better batteries could transform the world.

Electrical energy generation is not really much of a problem. What can be a problem is getting that energy from where and when it is generated to where and when it is needed. Fossil fuels remain valuable because they pack so much energy into such a small volume. In Heinlein’s story, ultra high capacity batteries — called ‘Shipstones’ — were used in all manner of devices. They could contain several orders of magnitude more energy than the best batteries we use today. The Shipstone to power a car would only need to be charged up a couple of times a year. The small Shipstone in a torch would last for the life of the torch.

Those order of magnitude improvements don’t seem to be easy to come by. However Queensland-based Nano-Nouvelle is looking to boost the capacity of Lithium Ion batteries by 50 percent. As the company name implies, it is using nanotechnology — the manipulation of objects at molecular scale, and the creation of similarly tiny structures — to create improved battery elements. Its Tin Nanode is a battery electrode made with a carefully designed microscopic mesh which increases battery performance.

Company CEO Stephanie Moroz notes that over the past couple of years, industry interest in high capacity electrical storage has moved its focus: “Whereas two years ago, it was mainly about portable electronics and wearables, the focus is now on batteries for EVs and energy storage.”

In other words, moving energy around (Electric Vehicles) and moving it through time (energy storage).

She has been in talks with US high performance battery manufacturers, and believes that “low-volume, high margin” applications are where the future lies with this kind of technology, as a stepping stone to higher volume manufacture.

I would differ from her on one point. She says that it is good news that “the battery industry has stopped chasing blue sky technologies to focus on improving lithium ion performance”. But I still want Shipstones. Lithium Ion is getting better and better year after year. But orders of magnitude more capacity seems unlikely. For that we’ll need those ‘blue sky’ technologies, even if they do take a long time to come to fruition.