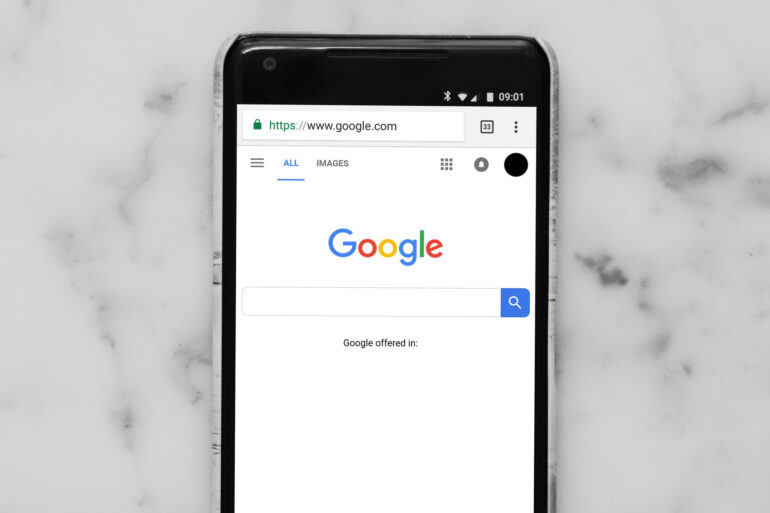 As other nations focus on national security, Australia’s Google takedown requests around online bullying and harassment have leapt in recent years, as the government targets trolls in its push to clean up the internet.

“Bullying/harassment” is the fastest growing reason for the Australian government to request that Google take down content, according to Surfshark VPN’s analysis of trends in Google’s annual Transparency Report over 10 years.

In the decade leading up to 2020, “bullying/harassment” surpassed “defamation” as the second-highest reason for Australia’s Google takedown requests. Meanwhile, “privacy and security” remained the highest reason.

Over time, Australia has submitted 1,064 content removal requests to Google. Ranging from 27 requests in 2011 to 441 requests in 2020, although significantly lower than some countries, the number of requests has seen a 1533% increase overall.

At 20.6% in 2020, Australia’s focus on bullying and harassment is higher than any other country. In part, this is due to Australia’s extremely low focus on issues such as “government criticism”, “national security” and “religious offence” compared to some countries on the list.

Google takedown requests across the globe

Australia is rising up the ranks when it comes to requesting that Google take down content. The country’s total number of takedown requests saw it ranked 9th in the world in 2020, rising to third behind Russia and South Korea when viewed on a per capita basis.

Global removal requests soared in 2016 and have risen nearly every year since, fuelled first by national security requests and then by copyright takedowns.

The data reveals that Russia issued more takedown requests over the past decade than all other countries combined. Although one-quarter (25.39%) of Russia’s 123,606 requests were made in 2020 alone, this fraction by itself would still be enough to double any other country’s ten-year figures.

While National Security has been the primary cause for takedown requests made by the Russian government and courts, 2020’s bumper year was fuelled by a massive leap in Copyright Infringement alerts.

“Russia’s extravagant number of National Security alerts may be down in part to the contentious political scene and in part to a form of ‘strong-arming’ powerful global web platforms,” according to Surfshark’s analysis.

Across the globe, defamation is the most prevalent cause for requests, with 10 of the top 25 countries citing this reason most.

Content removal requests are applicable to all of Google’s platforms. In the past decade, YouTube received the most takedown requests at 101,015, followed by Google Search at 60,898. By 2020, the two platforms were neck and neck in terms of takedown requests.