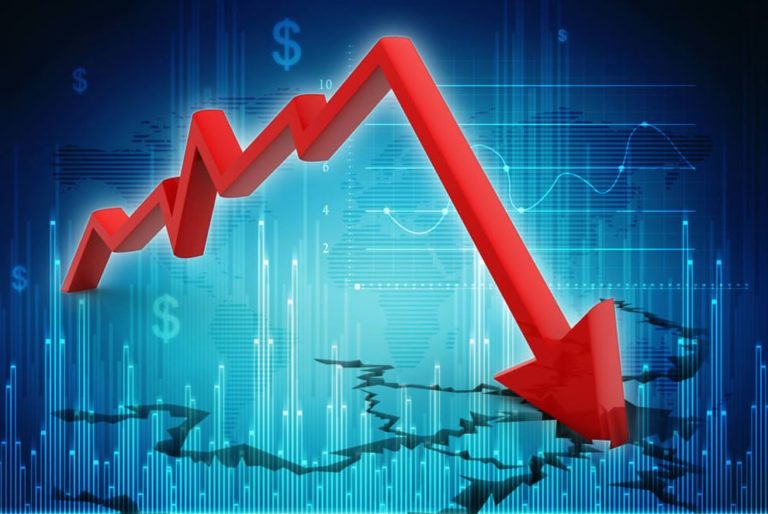 According to IDC, Australian smartphone sales will nosedive by 12.3% in 2020. Sorry, IDC – you don’t need all you wonderful scientific methodology to know COVID-19 has done that!

IDC is one of the better ‘analysts’ using sell-in figures (manufacturer sales to distribution). While that changes on a seasonal basis, it pretty well averages out over a year.

Let’s put the headline ‘Australian smartphone sales will nosedive by 12.3% in 2020’ into perspective.

In 2019 Australia bought about 8 million smartphones as they have for some time.

In 2020 modelling predicts) that this will drop to 7 million despite all the 5G hype and rumours of Apple iPhone going 5G later this year.

From 2021 and beyond all bets are off as the world hopefully recovers from the social and economic effects of COVID-19.

“Issues in the manufacturing and supply of mobile devices are the driving factor behind declines experienced in Q1, 2020. However, with persistent economic uncertainty and higher levels of unemployment and underemployment, further declines will occur driven by a decline in demand as consumers become more careful with their spending. Some vendors may also delay new product launches until the end of the year, leading to further declines in Q3/Q4 shipment numbers.

Riga. also note that there has been a significant change is the average selling price.

“A bi-product of consumer caution is a preference for lower-cost devices. Consumers are turning to mid-range devices [$500-999]. Current conditions, as well as the vast range of lower-cost [sub-$499] devices released each quarter, will likely exacerbate this trend” says Riga.

Australia is an Apple-friendly country – around 50% of phones sold here in 2019 were iPhone (all types) with the majority being its older versions at lower-cost.

* In 2019 Huawei was ‘trumped’ and its sales began a death dive as new models could not use Google Android. From what we understand, it sold its existing warehouse stock, and new models are for niche camera enthusiasts only. According to our retail spies, unlike 2019, there is no consumer-led demand at all for Huawei. In China, Huawei is doing well enough to have 10% of global sales figures.

Apple sales have held largely due to immensely popular iPhone 7/Plus at $499/649 iPhone SE at $749. Apple brand still has sway here. So, it should still hold 50% of the market this year. Globally it has long lost the crown averaging 27% to Samsung’s 30%.

LG  and a Motorola (Lenovo) each have about 2% of the global market share with similar numbers in Australia. As an observation, their phones from $199-$499 are the main sellers – it is all about bang-for-buck. Motorola will make a big push with its rumoured 5G Edge and 5G Razr soon. But as these are likely to be $1000/3000, sales will be impacted by the downward price trend.

Google has 2% as well, and new models are on the way. It is a solid performer, but it is unlikely to change market share significantly.

We will see a push to capitalize on the sub-$1000 5G market (most using the SD765 SoC), and you may see a bloodbath there by the like of Xiaomi, TCL and others to get market dominance.

The new sweet spot for value is around $299, and the OPPO A52 dominates.

Price pressures have moderated as China’s currency rate took a 20% dive against the Australian dollar.

GadgetGuy’s take – Australian smartphone sales will nosedive by 12.3% in 2020

It is not the total volume so much as the average selling price. Assuming decimation of the flagship market as no-one can afford them, it is reasonable to assume that the $799-999 market would absorb that. But it appears the $499-699 market is where all those sales went, presumably as buyers took the lower-cost 4G option.

The question is not whether the flagship market will return – people will always buy a BMW or Lexus. But it is whether it can accommodate the huge increases to $2,000 or even $3,000 for such handsets. No, I see a $1000-1599 market as the top end now.