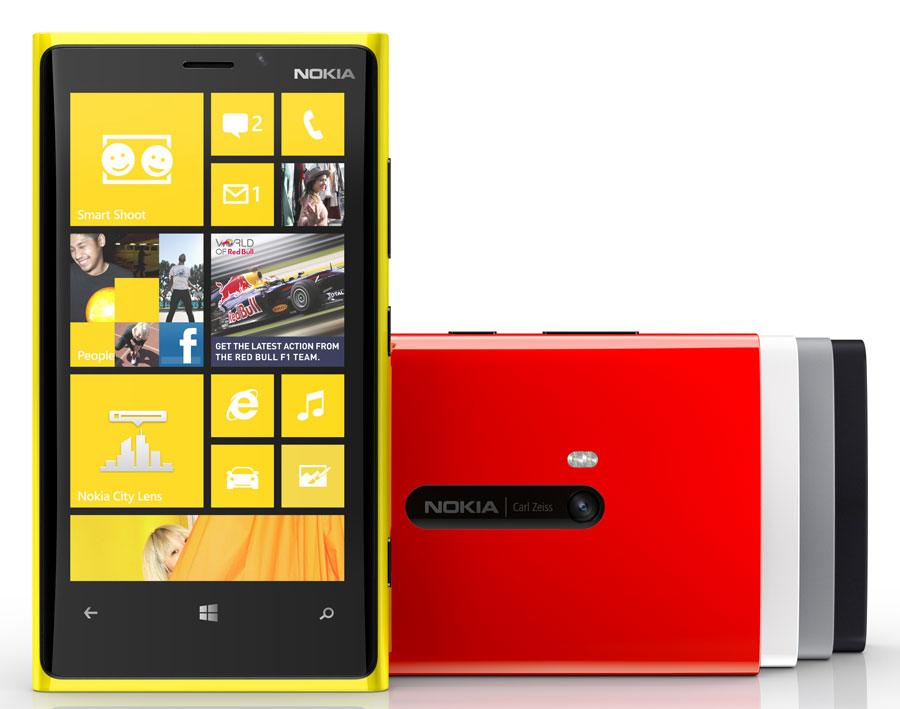 Were you impressed with what Nokia had to show recently for its launch of new Windows Phone 8 products? You weren’t the only one, and Australian mobile providers have responded by announcing that they too will be selling the phones later this year.

Two main phones were announced by Nokia not even a month ago, with the top end 4G Nokia Lumia 920 and its 4.5 inch 720p screen, NFC, 8 megapixel camera, and 32GB of storage, while the slightly smaller and lower Lumia 820 would support some similar specs – 4G, NFC, 8 megapixel camera – but bring the storage down to 8GB and the screen to a 4.3 inch with 800×480.

This week, Australia’s telcos have chimed in to say that, yes, they will be releasing the handsets, with Telstra sell the Lumia 920, while Optus and Vodafone would grab the 820.

“So many consumers and businesses have already made the switch to Nokia Lumia and with the new range, we believe many more will follow suit,” said Nokia Australia’s Managing Director, Steve Lewis. “The industry tide is turning and that’s good news for us, Microsoft and our partners.”

Both phones will feature the next generation of Microsoft’s mobile operating system, with Windows Phone 8 featured alongside a host of features specific to Nokia’s phones, including Nokia’s augmented reality tool “City Lens” and Nokia’s music streaming service.

Since both handsets are compatible with 4G networks, they should easily jump on to the 4G LTE services currently provided by Optus and Telstra, with Vodafone launching its own compatible network in 2013.

Meanwhile, pricing and availability will be announced towards the end of October once Microsoft officially sets a date for Windows Phone 8, which will likely come along around the same time as the launch of its upcoming desktop and laptop operating system, Windows 8.