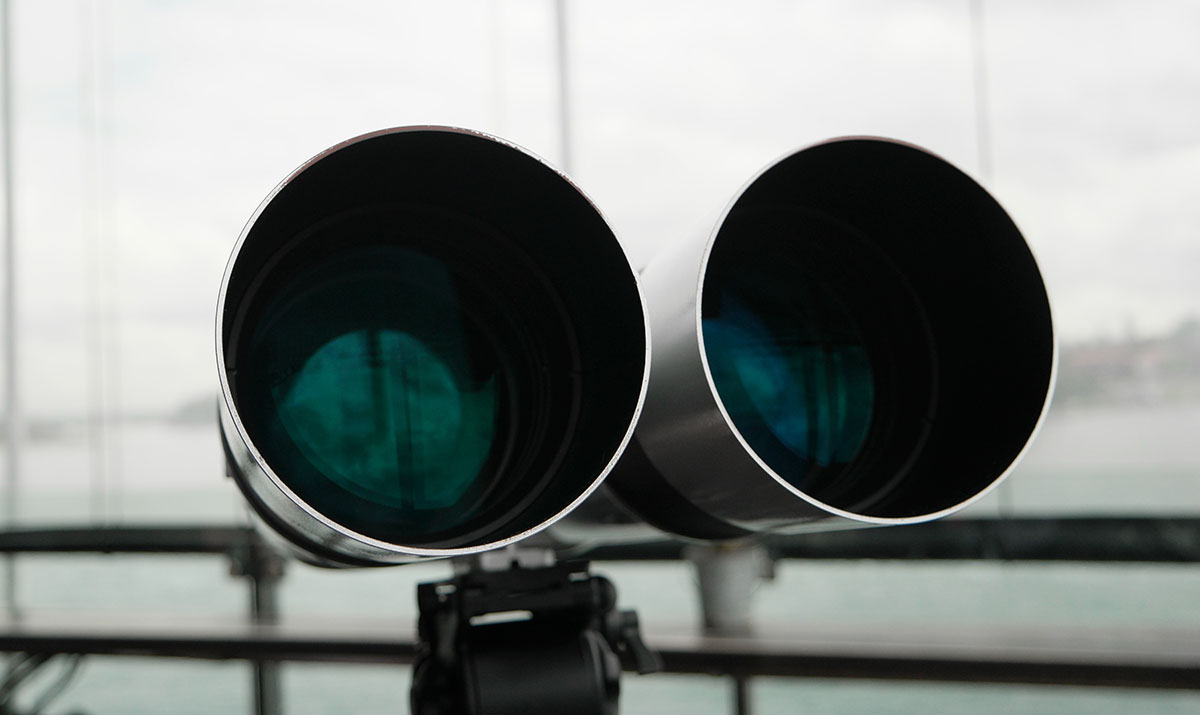 Australians to get up close from far away with stationary binoculars

The trusty pair of binoculars have been around for some time, but if you wanted to get close to objects from great distances, telescopes have frequently been the answer, and so an importer of shuffleboards has decided to bring in something that kind of fills the gap.

This week, Australia is beginning to receive something it hasn’t received a lot of in recent years, with a return to the old “tower viewer” style of stationary binocular.

Made for people who don’t plan on taking their binoculars with them, it’s a larger way of getting close to an object, though isn’t made to be portable in any sense, often being matched to a tripod and kept nearby, usually on a deck, in a backyard, on a roof, at a window, or somewhere else where it doesn’t have to go far to be used.

In Australia, this style is returning thanks to MontiToys, which has decided to bring in the SkyHawk 9600 binoculars, a large metal-bodied 500mm telescope offering either 25x or 40x interchangeable viewfinders in the box, while also coming with a dolly mount so you can move the normally stationary binoculars — more like roll it, actually — if and when you need to.

There are some neat inclusions here, such as the aluminium carrying case, as well as a metal handle that is mounted to the top of the binoculars to not only make it easier to grip when you’re moving it, but also easier to install, since mounting a pair of large metal binoculars wouldn’t be easy.

MontiToys has also seen fit to include a smartphone adaptor, making it possible for you to take photos from a smartphone through the telescope.

One thing we are critical of is the lens quality, and that’s something we’re not quite sure of yet. Images taken with our camera weren’t aligned properly, and so the purple fringing — known as “chromatic aberration” — is quite clear from our shots, but again, the camera wasn’t aligned properly to the binoculars, which could result in this.

However, in talking to the Chris van den Bergh, Managing Director of MontiToys, he feels confident that people will like it, and if they don’t, they could send it back for a refund. Depending on how much you value your lens clarity, that might end up being something some will have to do.

That said, if anything, the product does make a break from the regular gadgets we see, and if you know someone who loves to watch birds, wildlife, or just plain old people, you’ll find these pair of binoculars on the MontiToys website for $3499.