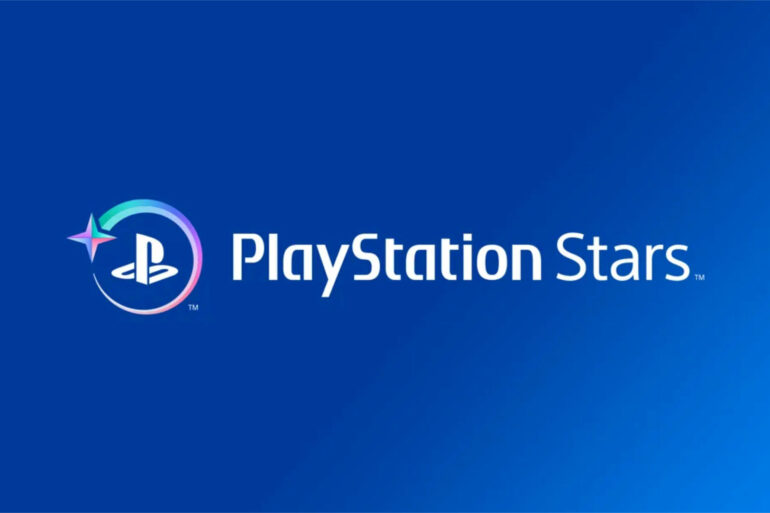 Free for anyone to join when it launches, PlayStation Stars will offer rewards for participating in a range of campaigns and activities. Some campaigns involve playing a game each month, while others are more competitive in nature. These range from winning tournaments and earning in-game trophies, including being the first in your region to platinum a new game.

Another element of PlayStation Stars is a new type of reward simply called “digital collectibles”. Not much else is known at this early stage other than they’ll be some sort of digital character and device figurines to collect. According to the official announcement, there will always be a new collectible to work towards.

What PlayStation Stars-like programs do other companies have?

With the announcement of PlayStation Stars, Sony’s gaming division will be up to speed with its competitors. Various game companies already have loyalty programs in place that offer benefits at checkout.

Nintendo has one of the more direct rewards programs in My Nintendo. You accrue Gold Points with each game purchase: digital purchases are worth more than buying a physical copy, however. For digital purchases, 5% of what you pay comes back as Gold Points, while physical purchases are capped at 1% of the RRP. Gold Points are worth one cent, usable when buying games via the Nintendo eShop. Conversely, Platinum Points are earned via promotions and can be redeemed in exchange for merchandise.

PC players have a few different options owing to the variety of available storefronts. Steam users earn trading cards when participating in promotions and playing bought games. These can then be bought and sold via the Steam Community Market, where other digital goods are also sold. The Humble Store is another major PC storefront, and it offers up to 10% of purchases as store credit.

Although certainly not the first to offer digital incentives for playing games, it’s good to see Sony offer its own program with PlayStation Stars. Aside from wallet funds, I’m curious to see what the vague promise of “digital collectibles” entails. We’ll find out later this year as PlayStation Stars rolls out in phases across different regions.