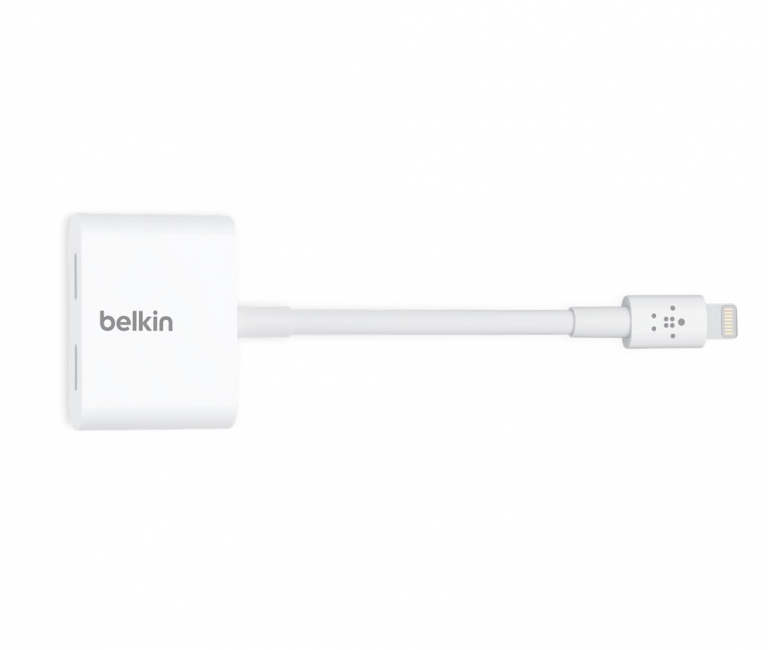 While it might have taken some adjusting, iPhone 7 users have generally made do without a headphone jack. Most would have swapped their old earbuds with the lighting-jack equipped Apple EarPods that came in the box, or gone wireless with a set of bluetooth headphones.

However, if you’re the type who wants to charge your iPhone while listening to it via headphones at the same time, an adaptor is still needed.

Since Belkin worked with Apple directly to design the adaptor, you can be confident that it will work with all lightning-based headphones, and it’s not going to fall out, fall apart or blow up your phone anytime soon.

Belkin has also ensured that the male end of the cable is slim and easy to plug into phones with cases on them.

The new Lightning Audio + Charge RockStar is available now for a RRP of $59.95 on Belkin’s website and at Apple retail stores.

† Supports one Lightning Audio device and one charger only

Overall
Features
Value for money
Performance
Ease of Use
Reader Rating0 Votes
A handy adaptor, backed by Apple.
You can't listen to two headphones at once.
4.2