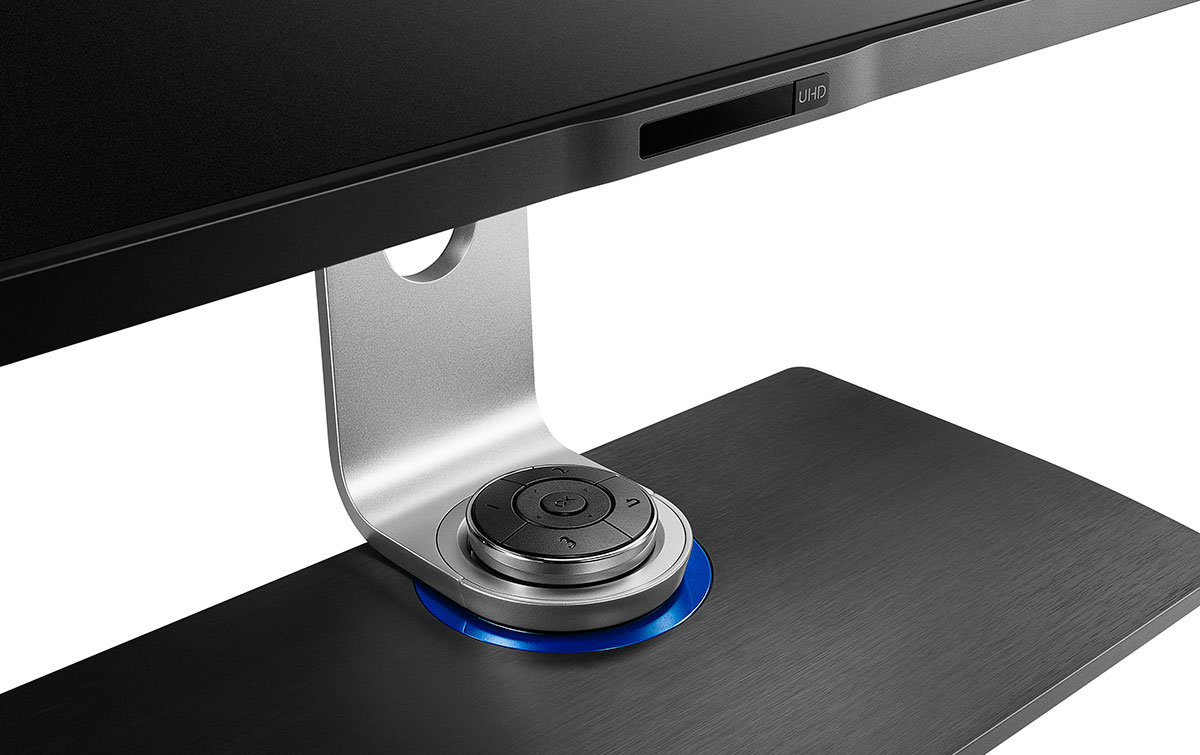 BenQ digs into 4K with 32 inches of IPS goodness

Big screens make a big deal in the lives of workers, animators, video editors, gamers— hey, anyone who uses a computer, and the high resolution of 4K can help, too, which is why it’s nice to see monitor veteran BenQ enter this arena.

If you’re in the market for a largish Ultra HD monitor, your choices just opened up a little more, as BenQ has added a 32 inch display to its monitor line-up, this one sporting the 3840×2160 resolution also known as 4K2K.

We’ve seen a couple of monitors support this screen size before, and now it’s time for BenQ to show the world what it can do, releasing this technology in the form of a monitor called the BL3201PT.

Granted, it’s not the sexiest of names, but BenQ is hoping the feature and design more than make up for that, with this screen relying on In-Plane Switching (IPS) technology for clear visuals from pretty much any and every angle, colour showing 100% of the sRGB gamut, and support for both picture-in-picture (PIP) — you know, that little rectangle showing a screen inside the bigger screen — as well as picture-by-picture (PBP), the latter of which is like PIP, but instead will show two different feeds side by side as if you were viewing two monitors on the one screen.

Screen orientation on this display does come down to preference, as this isn’t a screen that will force you to look at it in landscape mode, with portrait also offered.

BenQ’s low blue light mode is also here, a setting that lowers the amount of blue light emitted from a screen in the hope that it reduces eye fatigue caused from lighting coming from the blue spectrum, which apparently can cause eye aches over a long period of use.

“The BL3201PT shows our unwavering commitment to provide the best possible display products to our consumers and our effort to always be a step ahead in answering rising market demands,” said Martin Moelle, Managing Director of BenQ Australia.

“We hope with the launch of this spectacular 32 inch 4K2K monitor, more professional designers can benefit from this design and find their work to be more enjoyable.”

The monitor can take input from DVI, DisplayPort, Mini-DisplayPort, or HDMI (with two HDMI ports offered), and BenQ has even moved the inputs to the side, which is a more convenient place than the back where most inputs on monitors are.

You’ll also find an SD card reader build in and some USB 3 ports along that side, making it a USB 3.0 hub and a monitor which some will no doubt find useful. Controlling the monitor is also a little different than the typical on screen controls you might be used to, with a small circular controller found at the base of the screen.

Availability is pretty much now, with the monitor hitting shelves at electronics and computer retailers for a recommended retail price of $1299.