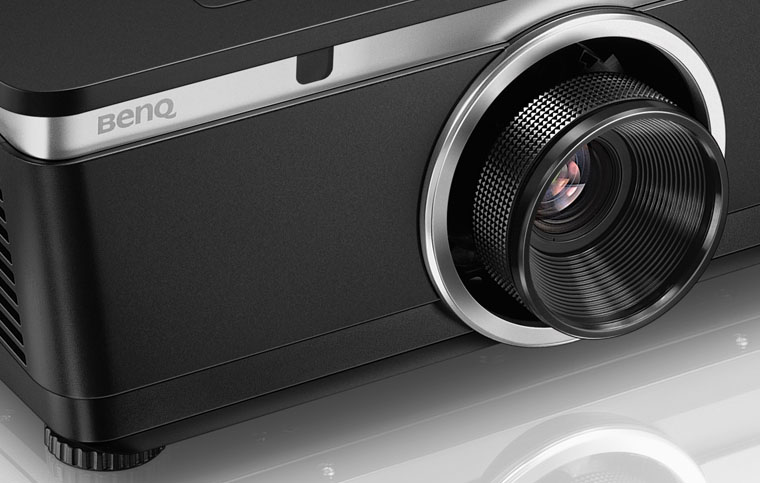 THX Limited is a US company, first established by George Lucas as part of Lucasfilm back in 1983. Its purpose from the outset was to make sure that cinemas would meet the highest standards in delivering the sound from Lucas’ then latest film, “Return of the Jedi”. Since then it has been extended into the home theatre and to video products in addition to audio ones. The purpose remains the same: equipment certified by THX is fit for delivering precisely what the creators of the movie intended.

The THX HD Display Certification granted to the BenQ W8000 involved the projector meeting THX’s tests – over two hundred of them, covering five hundred points of compliance. Amongst the quality parameters covered by the certification are accurate colour (with the Rec.709 colour space, the standard for HD video), well calibrated gamma (the black to white scale), even brightness across the screen, and high contrast ratio. The projector’s THX picture mode has been calibrated by THX engineers to meet these performance standards.

BenQ has been a long term user of DLP technology and the W8000 is no different. DLP – Digital Light Processor – projectors work by controlling light with a Digital Micromirror Device, usually just one, with the colour delivered sequentially by means of an RGB colour wheel. In the case of a full HD projector such as the W8000, the DMD is a panel less than 20mm in diameter covered with over two million tiny mirrors which are moved by twelve degrees to control the direction in which the light is reflected.

Perhaps counterintuitively, this physical movement happens much faster than the response times of LCD projector panels.

The W8000 is rated at a brightness of up to 2000 ANSI Lumens and a contrast ratio of 50,000:1.  It supports 3D with the addition of optional active eyewear ($149 per pair). It has useful features to assist with installation, including horizontal and vertical lens shift in addition to a moderate zoom range. Unusually for a consumer level projector, it can be purchased with a standard lens ($4499) or without as a bare body ($3999). BenQ offers four other lenses that can be used instead, range, from a fixed focal length wide angle to an extra long throw zoom lens. These optional lenses range in price from $1299 to $2299.