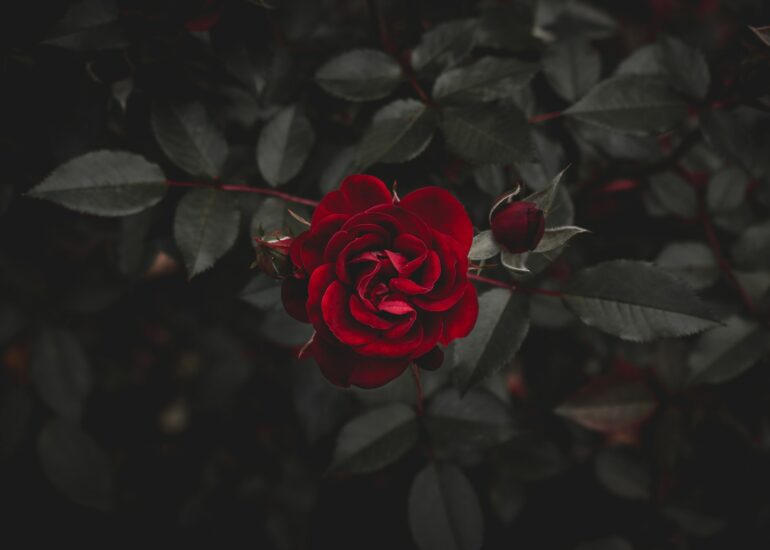 Romance scams are on the rise, with Australians losing millions of dollars each year to fraudsters posing as online love interests.

Australians lost $46.8 million to romance scams in 2021, a 20 per cent increase on the year before, as the pandemic forces people to spend more of their personal and professional lives online.

Around 17 per cent of Australians say they have been a victim of a romance scam, defined as: “when someone begins an online relationship with you with the intention of scamming you out of money”, according to reviews.org’s romance scam report.

The figures aren’t surprising considering that 23 per cent of Australians say they have been in a romantic relationship with someone they met online, but never met in person. Of these, 26 per cent had sent their romantic interest money – an average of $1,069 each.

While many people are worried about scammers on dating apps, most romance scams are initiated via social media, followed by apps and then the internet more broadly.

Correspondingly, the primary targets of romance scams are middle-aged Australians using social media, rather than younger Australians using apps like Tinder and Bumble. The age group with the highest number of reports was 45-54 year-olds.

How to spot romance scams

“A scammer is dangerous and detrimental to more than just your love life,” says dating coach Russ Ross from The Social Collective.

“With the risk of financial loss or identity theft, it’s important to look for the red flags and immediately shut down and report the interaction

Ross says there are a number of red flags to watch out for:

Is their profile too good to be true? Do they seem too well curated and too perfect? Do a quick Google search on their name to see if you can find any social media presence.

What do their profile pictures look like? Are they too professional, are they just that little bit too sexy or provocative? Do an image search on their photo to see if the same picture is being used with different names on different dating platforms.

Do they live or work outside your radius? Some people will say that they live locally but are based remotely for work and that it will be a struggle to meet up in person. Often scammers will note they work in the military, or their job takes them away regularly.

Do they keep making excuses to not meet up with you? This is often a big red flag. You have either met a time waster, who is on the apps for all the wrong reasons, or a scammer.

Is the relationship progressing too fast? Are they saying ‘I love you’ too early? Are you being swept up in a whirlwind of romance within the first two weeks? Real love and connection takes time, so be careful not to emotionally invest too early.

Are they asking you for money or personal information? If you are caught up in the moment and the false promises, it can be easy to not realise you are being scammed. No matter what the situation, never give anyone money, bank details or personal information online – especially if you have just started dating them and have never met them in person.

More news about scams on GadgetGuy.