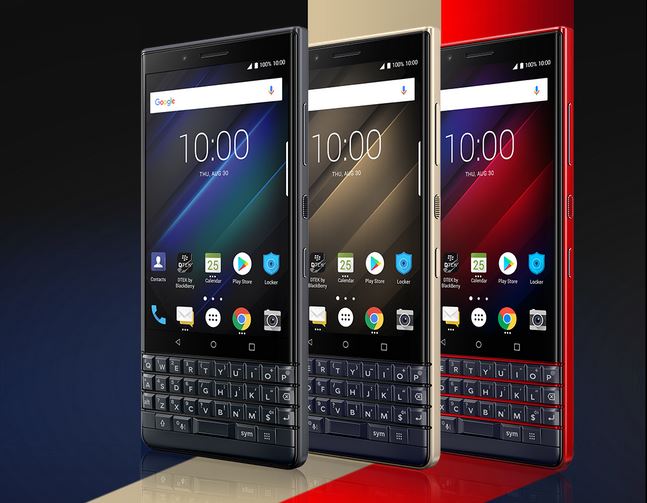 “We know not one size fits all solutions. The BlackBerry KEY2 range delivers a great experience for everyday communication, with access to all the security features, connectivity and applications our business customers expect”, said Sam Skontos, VP and Managing Director for Alcatel Mobile, South East Asia Pacific.

BlackBerry Key2 has been a damned long time coming

In June 2018 GadgetGuy wrote about the BlackBerry KEY2 (here) coming to Australia in July 2018. We hope to review one soon!!!

In that time, the specifications have dated (Android 8.1) and are nowhere as impressive as they were a year ago. But you do not buy Blackberry for its specs – you buy it for the keyboard and to have secure communications. Or you are just a Blackberry fan!

And a little warning. If you shop at Amazon or any third-party online make sure you are getting the Australian version with firmware that allows 000-calls without a sim and it to work with Australian PayWave readers. It is also known as BlackBerry Athena or the ‘International Model’ in some markets – these do not work here.

International reviews last year generally positive pointing out mediocre camera performance, the smaller 3:2 screen is harder to use compared to the new 18:9 screens we have all become used to and the price.

Still, it is unique. Because this was released mid-last year, expect to see the BlackBerry Key3 coming in the next few months, although whether Aussies will see that for another year is debatable.