Boost offers refurbished phones to lower the cost of mobile 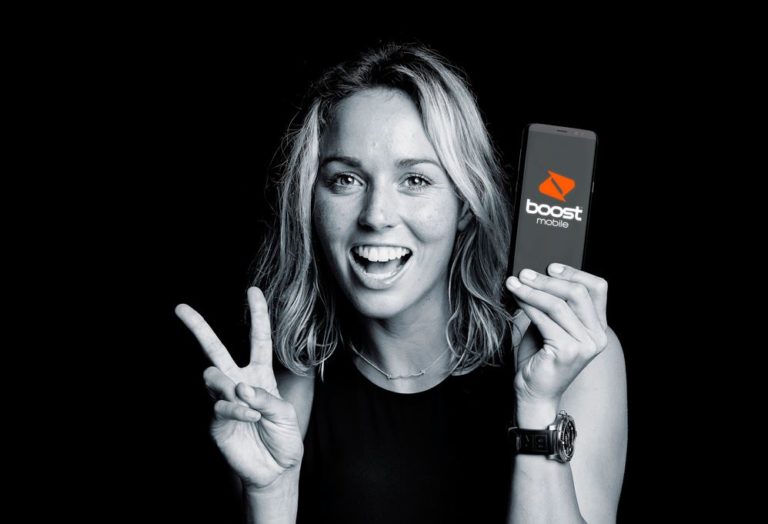 The Boost offer means a refurbished iPhone SE from $249 or a Samsung Galaxy S7 from $339 with a $30 data sim included.

Refurbs are a great option for consumers who are looking for a great smartphone at a fraction of the price,”

“You can now come to boost.com.au and bundle 12 months’ worth of connectivity on Australia’s biggest mobile network, with loads of data alongside a great quality refurb smartphone.  With the added benefit of ZipPay, you can pay this off for a little as $10 per week.”

Boost also has a promotional Anytime Plus package.

Anytime Plus recharges offer a bonus 15GB for the first three recharges for new and migrating customers. When customers recharge before the 2 September on any $30 – $70 Boost Anytime Plus plan, an extra 15GB will be automatically added onto the existing data allowance.

Changes are also being made to the Anytime Plus Add Ons. With the $5 add on, the extra data allowance goes 500MB to 1GB and the $15 add on goes to 3GB with $15 credit to use on standard rates for international calls and text from Australia.

But wait – you expect more from GadgetGuy

We are always highly cautious of the word ‘refurbished’ as well as the pedigree of phones offered as such. The vast majority of refurbished phones sold in Australia are overseas models that at best support one or two of the local Telco LTE bands, cannot make a 000 call without a sim, may use a different NFC frequency (for Pay Wave). Plus refurbished really only means second hand with foreign chargers etc.

Some programs, for example, those offered by Apple, are truly refurbished with new batteries, replacement screens (if required) and manufacturer warranty. Batteries are the biggest issue with few holding more than a 50% charge after two to three years use and a replacement can cost over $100.

The local phones largely come from large local corporates – banks, law firms etc. – that refresh their fleet regularly. The way Alegre wipes the phones for consumers is just as important to these companies, and Alegre warrants and provides certificates that these phones have been fully wiped (which banks, law firms need for their own compliance).

Simply to maintain the product mix given demand. If they could keep up with local demand via all local phones, they would, and strive to do.

The phones that do come from overseas are 100% Australian compliant. They only source phones from markets where their device supports Australian mobile network frequencies and are approved to be sold in Australia.

For example, the iPhone 8. While there is one official Australian model, there are several different variants internally that go to various regions globally. If there is not enough Australian stock, Alegre source from the US, as the US model has been regulatory approved for sale in Australia and supports Australian mobile network frequencies.

It is my understanding that Alegre ‘could’ source iPhone 8s from other markets for a lower cost (read – Asia) but specifically choose not to do so given the issues around Australian mobile network support etc.

So, all are checked to be 100% Australian compliant and consistent with Australian mobile networks. This is a purposeful exercise and not just about bringing in cheap phones to re-sell, which I also understand is unlike other players in the market.

As you would already know, iPhones have generic software on them; Androids are flashed with carrier software and all wiped locally.

I hope this demonstrates a difference to others in the market and while not 100%, shows this is not simply about bringing in cheap fare to re-sell, especially given the very low % of overseas phones in the mix, and where they come from and why.

GadgetGuy note: If you don’t see the Australian regulatory C-Tick return the phone.