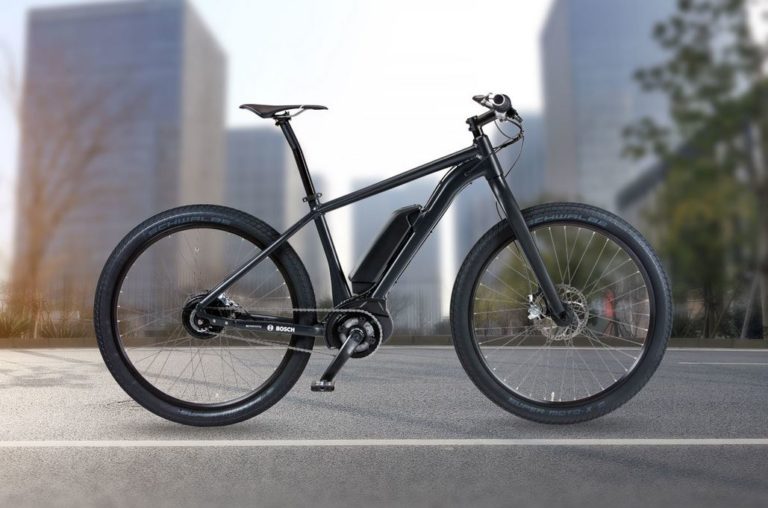 Bosch eBike Systems are releasing the largest new range of eBike motors and technology in its ten-year history.

Bosch is a well-known name and its decision to diversify into eBike technology (not eBike manufacture) in 2009 was a logical extension of its patented motor technology that also drives cordless power tools, as well as electric motors, electronics and sensors in the automotive sector.

“10 years ago, we started with a handful of employees who believed in the pedelec, demonstrating excitement and a lot of personal commitment. None of us expected the success story today from those beginnings.”

Bosch took an international approach from the outset. Following its launch in the European markets, the company opened its subsidiaries in North America and Asia. It has also been active in the Japanese market. Today, Bosch eBike Systems is among the leading manufacturers of eBike drive systems within the premium segment. More than 70 well-known bike brands have put their trust in “epowered by Bosch” products.

Bosch eBike asks where to now?

“We are confident that the eBike is a significant response to megatrends such as urbanisation, connectivity, mobility and climate protection. To this end, will continue to contribute with pioneering products and services relating to the topic of Connected Biking.”

Bosch Group will transform the former Bosch eBike Systems business unit into an independent division as of January 1, 2020.

The new products will include:

GadgetGuy had a lot of fun in reviewing a Bosch powered eBike last year.