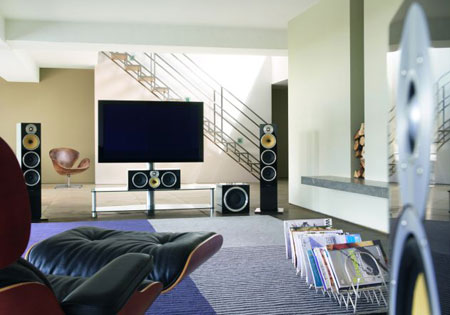 In expanding its family of CM Series loudspeakers, the Bowers & Wilkins CM1 Mini Monitor is joined by two new three-way floorstanders, a larger stand-mount model, two centre channels and a dedicated subwoofer. Positioned between B&W’s 600 Series and high-end 800 Series, each CM model is finished in either a polished gloss black, rosenut or wenge real-wood veneer, with the good looks further enhanced by aluminium-trimmed drivers and magnetic grilles.

The drive units in the CM Series provide an inherently smooth response, according to B&W, and with longer voice coils and stronger magnets than used in the 600 Series, the bass drivers deliver more “punch and attack” while reducing distortion.