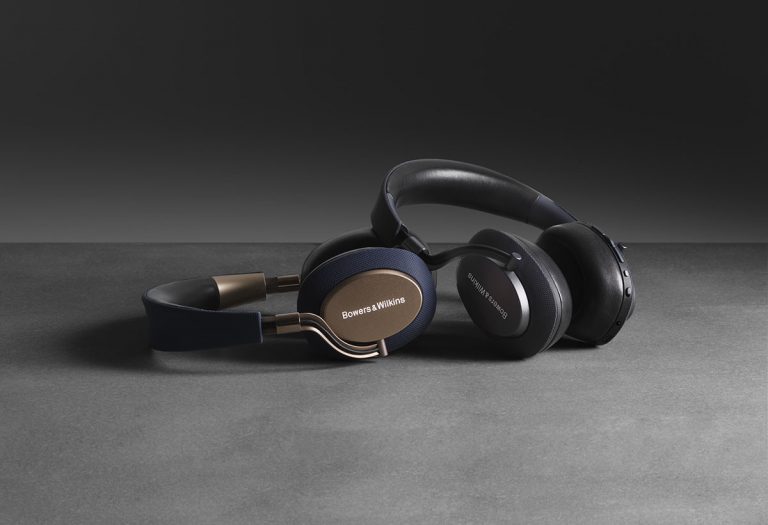 Can you get a more British name than Bowers and Wilkins? But if you’re thinking bowler hats and leather-clad arm chairs at the Gentlemen’s Club, look up a picture of the B&W Nautilus loudspeakers some time. It’s a company that has consistently, since its founding in 1966, released loudspeakers shooting for the quality end of the market. Now more than half a century old, it’s one of the few high fidelity companies from that period which remain in private ownership, rather than being part of a multinational conglomerate.

Now B&W has launched its first noise cancelling headphones, the Bowers & Wilkins PX. Ho hum, you might say. Yet another set of wireless noise cancelling headphones. But it turns out that B&W has not relied on just its audio engineering, but sat down and thought about usability factors. As the company says, the “PX responds intelligently to the wearer’s behaviour, for a seamlessly intuitive listening experience.”

How’s that? As someone who wears headphones a lot, some of these “intelligent” responses sound rather intriguing. Here’s what B&W say they’ll do:

Hundreds of times I’ve been stabbing at pause buttons so I can hear what someone’s saying. If that stuff works as advertised, I’m sold.

The headphones employ 40mm drivers angled in the same manner as developed for the company’s very expensive P9 Signature models. This, says B&W, gives them a response up to 30,000 hertz, “a more natural listening experience and vastly improved stereo performance”. (Although the B&W website only claims a frequency response of 10 to 20,000 hertz.)

In addition to the standard Bluetooth SBC audio codec, they support the aptX HD and AAC codecs. AAC is the best codec for iOS products, providing higher quality than SBC. aptX is best for a number of Android phones. aptX HD is a newer, even higher quality version, with support for 24 bit audio (compared to the usual 16 bits). But there’s aren’t yet many phones which support it, so far. According to aptX, the phones you’re likely to come across in Australia with aptX HD support are the LG V20, V30, G5 and G6, and the Sony Xperia XZ1 models. Samsung Galaxy phones have supported standard aptX back to at least the S5.

The headphones work with a B&W app to allow the sound to be customised. They can be used wired as well as wireless. Charging of the 850mAh battery is via – thankfully – a USB Type-C socket rather than the more usual Micro-B USB. That’s a far easier plug and socket to use.

There are three noise reduction profiles, optimised for flights, city and office use. Physically, they surround the ears, providing increased noise isolation.

The Bowers and Wilkins PX noise cancelling wireless headphones will be available for this month in Space Grey or Soft Gold finishes for $549.95.