Break the Apple Spell – the ‘cure’ is here 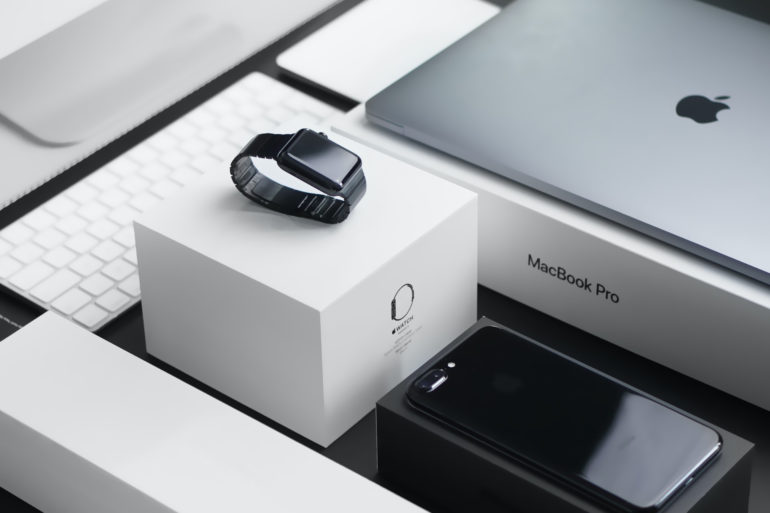 Intel wants to Break the Apple Spell. It set out to blind test some of its Project Evo laptops on 100% loyal Apple users.

The Break the Apple Spell video has gone viral. Possibly because Apple’s ‘I’m a Mac’ man Justin Long conducts the experiment. A group of Apple loyalists are asked several questions expecting Apple is testing new concepts. And yet they are real people – not actors.

Only they are realities in the Windows world – touch screens; x360 foldable; tablets and detachable keyboards; upgradeable memory and storage; and access to over 57,000 games (not available on Mac).

At the end of the experiment, the participants are salivating over what may be coming. The most telling response was ‘I wish my iPad and Mac were combined’. They are then led onto a room full of ASUS, Acer, Dell, HP, Lenovo and more Intel Evo laptops and gaming PCs. And everything they want from Apple is there.

Now let’s not read too much into this except that Windows users have had more choice when it comes to computer form factors. That is not a comment on Windows or macOS, but hardware.

Who knows? One perspective is that Intel’s marketing campaign might inspire more hardware choices for Apple devices.

An Apple User’s point of view

We asked GadgetGuy’s Apple writer what he thought of the commercial. His response below…

“It should said that when you put a bunch of people in the room and ask them if they would like to see more of anything, the answer is usually yes.

The question about upgradability; are people really willing to do this themselves, especially when the machine is a number of years old and upgrade components are expensive or hard to find? And that whole thing about a second screen as a keyboard? Did they let them try an example first to see if it was actually a good experience? Who really likes typing on a glass panel?

Sure, Apple’s MacBooks have never claimed to be the gamer’s choice. It would be nice if more games were written for them, but it’s not work game developer’s time porting their product to a platform that’s roughly 10 percent of the PC market. Interestingly, the claim about “…what if you can run all of these games [57,000], effortlessly, on one [Intel] device” is fairy floss. To run games on a PC you need the right hardware configuration, including RAM, CPU and graphics card, otherwise your experience can be quite poor. A low end laptop will certainly struggle to play CyberPunk 2077 at a decent frame rate or resolution, let alone “effortlessly”.

Apple has also investigated touch-screen laptops, however, in my discussions, the company doesn’t believe that tapping your wobbly screen is a great experience. That’s why they designed iOS, which is a dedicated touch-based operating system, and left MacOS for point-and-click. Tapping your laptop can be handy once in a while but desktop icons and screen menus are often too small and finicky for fingers. Remember the Windows 8 disaster? That’s why Apple left this alone. The new iPadOS is very capable and you can use a trackpad with it now, so it’s come a long way in enabling your iPad to replace a laptop.”

What do you think of Intel’s latest marketing campaign? Does it ring true? Let us know in the comments.