Breville to enter the coffee pod game with Nespresso-compatible machines 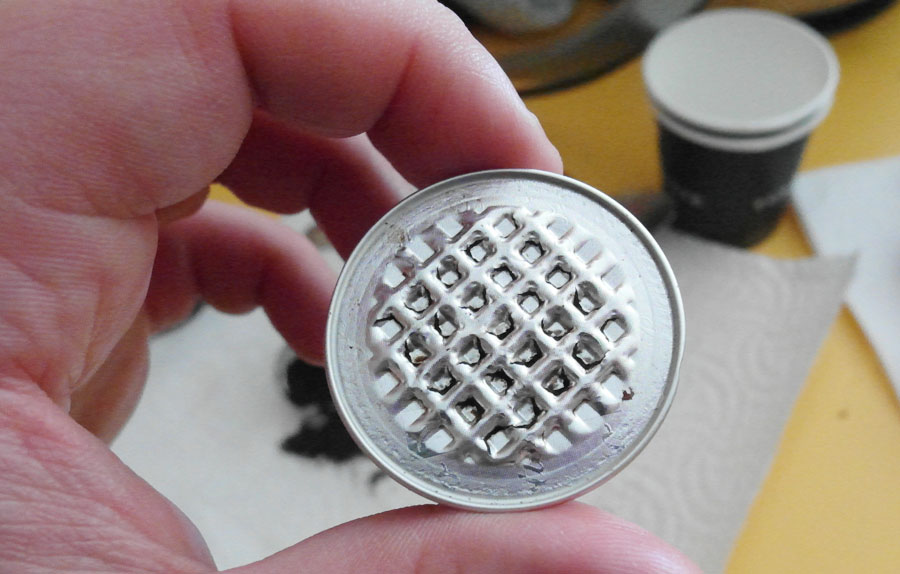 The original Nespresso pod after use.

There’s news going around that DeLonghi won’t be the only maker of the popular Nespresso machines this year, with Breville joining in manufacturing its own machines locally. Based on that, we think we may have found what could serve as the template for this new venture.

In early January – and while we were at CES – the company made mention that it would be entering this field, with Breville’s Jeremy Sargeant saying “this category will continue to be a major growth area and the Nespresso partnership truly complements our current range.”

While Breville looks to be stepping into the Australian encapsulated coffee market, it isn’t the first time the company has set up a gadget that turns a small pod of coffee grounds into something far more tasty.

Overseas, Breville already has a machine (below) for the popular Keurig K-Cup, a pod that is even more widely used than Nespresso’s solution in North America, from what we understand.

Like Nescafe’s Dolce Gusto line of machines, the K-Cup is used for more than just espresso style drinks, with multiple varieties of iced tea and chilled coffee offered from the capsules, but is neither available in Australia, nor is compatible with any of the pod machine formats locally.

Still, with a capsule-based beverage machine in a different country, we have a firm idea as to how Breville could build one for local customers.

The machine offered to Canadian buyers (among others) is a rather big drink maker, with a 1.8 litre tank, water filtration, and a reasonably big LCD screen to make it easier for consumers to work out how much of a drink they want.

Representatives of Breville have told GadgetGuy that more information will be coming on the Australian Nespresso range later in the year, with the products expected to launch near the middle of 2013.