Can you use headphones for iPhone 7 on old iPhones? 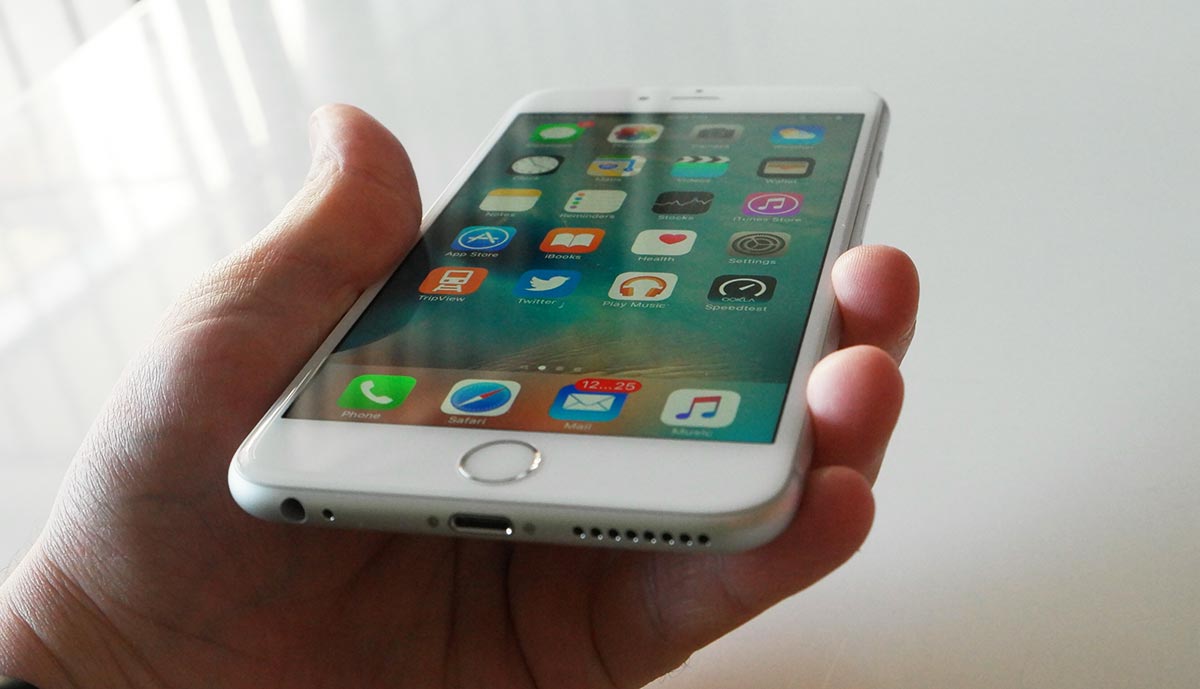 With Apple shedding the headphone socket on the iPhone 7 and iPhone 7 Plus, two things are surely going to happen. First, there are going to be a lot more Bluetooth headphones and earphones coming from third party makers. Secondly, there is going to be some very enticing ear gear designed to plug into the iPhone 7’s Lightning socket. So the big question is, can you use them if you don’t want to upgrade your iPhone?

You know the situation: you may not actually need to upgrade your iPhone 6 or 6S. It works perfectly well. You’re not missing out on anything much because the new iOS 10 will work on your phone, so you don’t need a hardware upgrade to take advantage of the new operating system features.

That’s not to say that you wouldn’t like to. That new camera, especially in the iPhone 7 Plus, looks very, very nice. But, golly, the entry point for the iPhone 7 is $1079, and that’s for a piddling 32GB model. The next step up is $1229 for the 128GB model, with the 32GB iPhone 7 Plus costing even more than that.

Now when it comes to those new Bluetooth headphones, there’s going to be no difference whether you have a 6 or a 7. But what about Lightning headphones? Here we’re potentially talking about the highest quality from the best brands. Do you have to upgrade to an iPhone 7 or 7 Plus to use them?

Well, it’s looking like you will be able to use them fine with an iPhone 6 or iPhone 6s (or their Plus variants)

It wasn’t looking good for a while. I popped into an Apple store and picked up the Apple Lightning to Headphone Jack adapter ($12). This is what you plug into your iPhone 7 so that you can use regular earphones or headphones. I figured it would be like a normal digital to analogue converter, along with a headphone amplifier. I plugged it into an iPad mini. No, it was rejected: “This accessory is not supported by this device.” I checked on an iPhone 6. Same message. I have used hifi DACs with both devices, using the camera adapter kit and a standard USB cable. So it wasn’t looking good.

I think it’s reasonable to assume that if the adaptor isn’t compatible with a device, neither will be Lightning headphones.

But was it a hardware incompatibility or software?

All of which suggests, you don’t need an iPhone 7 to using Lightning headphones or earphone. You do need iOS 10.

Which means they ought to work with recent iPads and at least the iPhone 6 and 6s. But they are likely to work with the iPhone 5 series, once they’ve been upgraded to iOS 10.  For those, though, it’d be wise to have a listen at the headphone shop before parting with your money.