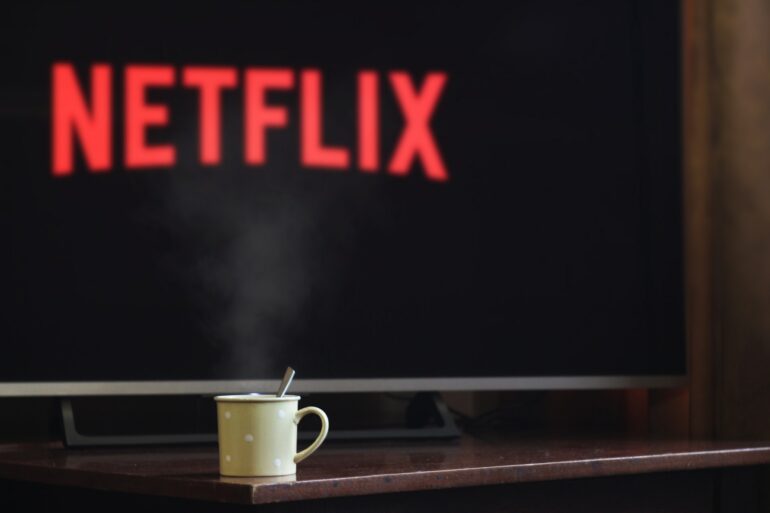 As Netflix’s customer numbers drop for the first time in a decade, the streaming giant is preparing to launch cheaper ad-supported Netflix plans to lure in new viewers.

Netflix lost 200,000 subscribers in the first three months of 2022, blaming the drop on a range of factors from growing competition and password sharing to the COVID-19 pandemic and Russia’s invasion of Ukraine. Netflix estimates that, across the globe, more than 100 million households currently use a shared password to stream without paying for it.

Whatever the reason for the loss of subscribers, the worst is not over. Netflix currently has 221.64 million global subscribers, but is forecasting the loss of another 2 million in the second quarter of this year.

To turn things around, the streaming giant intends to introduce cheaper ad-supported Netflix plans in the next year or two, Netflix’s co-chief executive Reed Hastings said on a recent earnings call. The decision comes after years of insisting the service would stick solely to subscription-only plans.

“One way to increase the price spread is advertising on lower priced plans,” Hastings says. “Those who have been following Netflix know that I have been against the complexity of advertising and a fan of the simplicity of subscription.”

“But I’m a bigger fan of consumer choice and allowing consumers who would like to have a lower price and are advertising tolerant get what they want.”

Several of Netflix’s biggest competitors in the US offer cheaper, ad-supported plans, including Hulu, HBO Max, Peacock and Paramount+. Disney+ intends to launch an ad-supported plan in the U.S. later this year and globally next year, while Amazon recently overhauled its free, advertising-supported streaming service Freevee.

The announcement of cheaper ad-supported Netflix plans follows its experimentation with lower pricing in many markets including India, Indonesia and Kenya.

There is no word as to whether cheaper ad-supported Netflix plans will come to Australia, where the model is a lot less common amongst premium streaming video services. Free ad-supported streaming music plans are available in Australia from services such as Spotify.

Read more on Netflix at GadgetGuy.