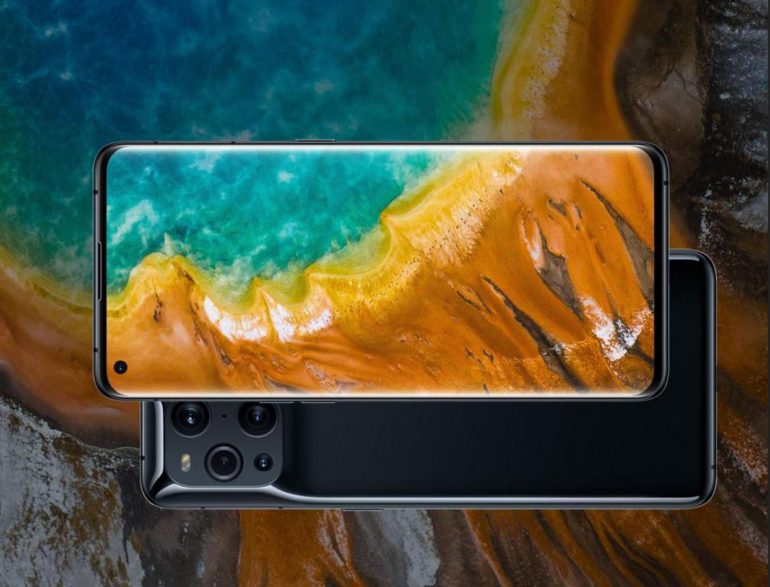 Chinese smartphone sales Q1 2021 shows the most significant market share re-distribution ever, with OPPO and vivo jointly occupying the top spots and Apple slipping from #2 to #5.

Counterpoint Chinese smartphone sales Q1 2021 reads a little like a fantasy with such a massive redistribution of places.

A year ago, Huawei was undisputed #1 with over 30% of the Chinese market. Today it is at #4 and 16%. We all know why – the US Entities List stopped it using Google Android and Google Play, and then it sold Honor, accounting for 43% of its sales. In addition, it severely channel stuffed (moved phones from its inventory to its retailers’ inventory), and that is coming back to bite as there are still many unsold Huawei phones on retailers’ shelves. And now it has announced that its new phones will run Harmony OS, forcing yet another smartphone operating system and app incompatibilities on users.

A year ago, OPPO was at #3 with 15% of the market. Its Reno sub-brand resonates in that market. It and its BBK sibling vivo are vying for the top spot, each with 23 to 24% sales. vivo is doing very well with its Carl Zeiss camera link. Both have low cost 5G phones offering fantastic value.

Interestingly another BBK sibling, realme, has had an impressive 451% Year-on-Year growth bringing it in at #7. Its online sales model, edgy youth-focused marketing and backed by BBK build quality is undoubtedly working.

While 2020 could in no way be representative of the smartphone industry, the status quo was fairly stable until Q4 2020. That is when Huawei and Apple started to nose-dive and OPPO, vivo and realme) stepped into the gap.

With the well-publicised smartphone component shortages, OPPO, vivo and realme are in the best spot with the massive BBK group purchasing power. It buys entire product runs of camera sensors, SoCs, memory, screens and more, then mixes these into the BBK product mix. No one can match its buying volume.

You will note that Samsung does not figure in Chinese sales as it no longer has factories there. Interestingly its strengths in western markets make it the overall Android global leader with about 23% of the market.