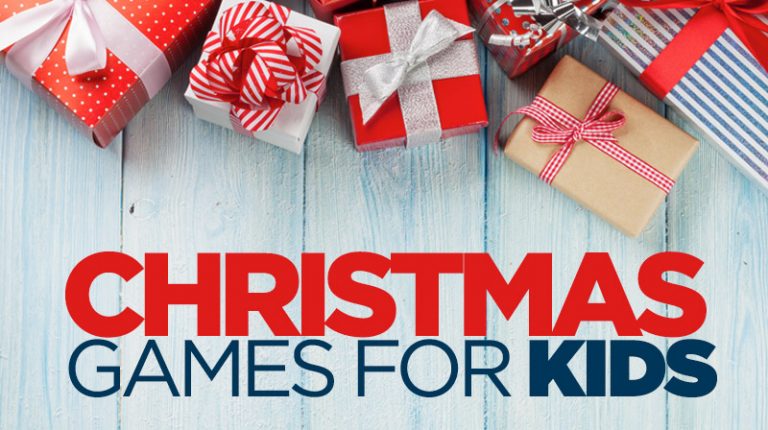 With Christmas soon upon us and stockings to fill, it is a good time to reflect on some of the best kids games of the year. Ranging from action to exploration, and covering most major platforms, the variety and excellence on offer will give the sproglets something to enjoy over and over (and over) again these summer holidays.

It has been two years since the first Garden Warfare and we have definitely not been let down with this sequel. A kid-friendly shooter game with tremendous amounts of humour is all kids are looking for these days. Playable on the PlayStation 4, Xbox One and on PC, this game allows room for anyone to join in the fun, no matter what age.
Price: around $50.

Possibly one of the best games released in 2015, so why is it in the 2016 list? Because it was only released this year on Xbox One! This game supplies hours of fun as you attempt to drive around on a soccer field, aiming score as many goals as possible. It takes a while to get used to, but who doesn’t like rocket-powered cars going crazy?
Price: Download from Steam, PS4 or Xbox for around $30.

Speaking of cars going crazy, TrackMania Turbo is an exhilarating racing game for kids of all ages. With beautifully animated graphics, and over 200 race tracks to speed around, this game almost never gets tiring as you seek to be the best racer and beat your personal bests. Take control of your race on the PS4, Xbox One, or on PC with friends in co-op or multiplayer modes.
Price: around $40

Since the release of Pokemon Go this year, the original Pokemon games have been revamped, offering high expectations for what is to come on the Nintendo 3DS. Released on 18 November, Pokemon Sun and Moon is a great addition to the franchise, with another set of completely new Pokemon, as well as different forms of original Pokemon known as the “Alola Form”.
Price: around $60 each

An blood-free action-packed game seemed impossible in 2002 when the original Ratchet and Clank was released, but in 2016 it’s back and it could not be better! And if killing aliens with loads of different weapons in an attempt to save the world sounds a bit bits guts-and-gore, this graphically stunning game tones it down for kids and remains lots of fun. Available on  PS4 for around $60, this game is a must-have.

With the recent reboot of the Star Wars franchise, where in the world would we be without another LEGO Star Wars game? The Force Awakens lends itself to another exciting and humorous game, available on almost all platforms. This button mashing, puzzle-solving game is another great addition to the LEGO games, suitable for kids of all ages.
Price: Available for Playstation, Xbox and Wii for around $50.

For the first time in any Skylander franchise, players can create their own  character, tailoring powers, clothing, body parts and fun catchphrases for battle against the adorable and cheeky villain, Koas. Full of colour and humour, Imaginators works  with existing Skylander toys and portals, but be alert to in-game purchases – the compelling customisation on offer can add up.
Price: Skylanders Imaginators Starter Pack $99.95. Skylanders Imaginators Starter Pack featuring Crash Bandicoot $119.95