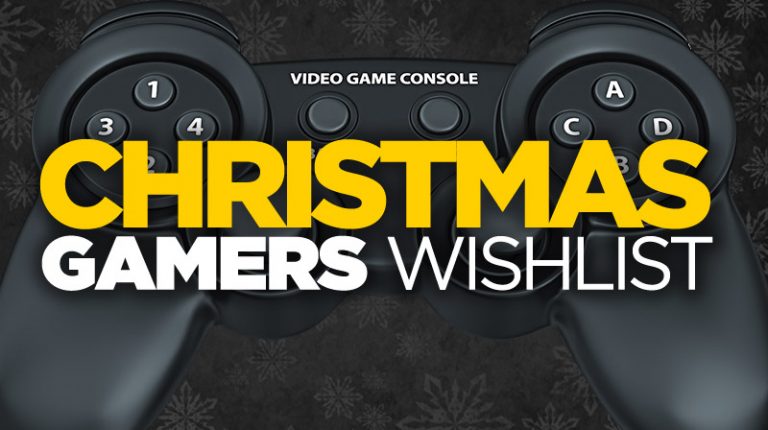 With the upcoming holidays, many will be booking in some quality hours (and hours and hours)  in front of a big screen to catch up on essential play with their favourite console and PC titles. Here’s a quick guide to some gaming goodness to help them get the most from their time.

When can you ever go wrong with FIFA? An awesome party game with a number of new improvements, FIFA 17 takes the player to a competitive sporting world, always attempting to reach the highest division with their custom teams.
Price: $99.95
Available on: PlayStation 4, Xbox One, PlayStation 3, Xbox 360

Want some nostalgia? The latest Pokemon games have it in spades, but also bring something new to the traditional formula, with exciting adventures and up to 105 new Pokemon (including their new forms). These additions to the franchise are sure to impress.
Price: $60
Available on: Nintendo 3DS

In-game purchases (or DLCs) are becoming a huge part of today’s games, and vouchers offer players ready access to funds for advancing their progress through a game or creating customised experiences. Whether it’s a new title, additional FIFA points, an extra battle power or character outfit, a voucher is the generic gift that caters for very individual desires.
Price: Ranges from $10 – $100

With support for 4K gaming and double the GPU power of a standard PS4 console, the latest member of the PlayStation family takes graphics performance to a new level. And with streaming Ultra HD content from Netflix, it also serves as a great entertainment console for any household with a 4K TV.
Price: $559 (1TB)

The Xbox One S takes it up to the PS4 Pro with suped-up processing power, 4K playback from selected games, 4K Netflix streaming and a disc drive for playing 4K Blu-ray movies. The redesigned console is 40 percent smaller than the previous Xbox, and if you shop around there are some great bundle deals that include games and extra controllers.
Price: $498

The DeathAdder Chroma Mouse provides a 10,000 dpi optical sensor for super-responsive and accurate movement, a wide range of calibration options (including the ability to tweak gameplay by analysing in-game clicks and heatmaps), plus a smooth ergonomic design. PC gamers can even customise the scroll wheel and logo colour.
Price: $139.95

This keyboard with backlighting is a handy addition to any PC gamer’s setup. With new macro functions and a highly functional keyset, plus drainage holes in the frame (to help prevent damage from spilled cans of Red Bull), this keyboard will be an asset for even the most experienced gamers.
Price: $79.95

Ideal for competitive gaming, this light, durable headset is comfy enough to wear for extended gaming sessions, with 40mm drivers that offer good bass performance. It comes with on-ear memory foam pads to isolate against unwanted noise during single player games, and a noise-cancelling microphone for multiplayer adventures.
Price: $99.95

Controller Charging Stations for Xbox One or PlayStation 4

There’s little more annoying for any gamer than having to be tethered to the console via USB cable because their controller’s battery is out of power. A charging station will help ensure controllers are always powered and ready to go, and is a good way to store the peripherals neatly when not in use.
Price: $39.95 (PlayStation 4), $49.95 (Xbox One

If you can track one down, the PlayStation VR will see you rocket to the top of any PS gamer’s ‘most awesome’ list. Promising 360-degree gaming, seamless 3D visuals from other 360-degree media content, and the ability to mirror your experience to a TV for others to see, this is the peripheral to top all peripherals. It does, however, requires a PS4, PlayStation Camera and PlayStation VR title, of which there are currently eight.
Price: $549.95