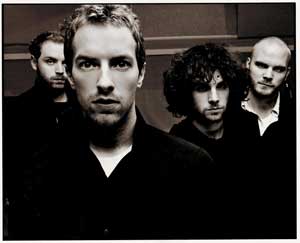 The reflective and emotional chords of multi-award winning band Coldplay are making their debut on Activision’s Guitar Hero III: Legends of Rock with the release of a three-track downloadable song pack.

ÃƒÆ’Ã¢â‚¬Å¡Ãƒâ€šÃ‚Â Included in the song pack is the hit single ‘Violet Hill’, from the band’s highly anticipated new album, ‘Viva la Vida’, which is set for release on June 17, 2008. The pack also features Coldplay’s first smash hit ‘Yellow’ that earned them a legion of fans worldwide, as well as the upbeat and melodic tune ‘God Put a Smile Upon Your Face’ from the Grammy Award-winning album, ‘A Rush of Blood to the Head’.