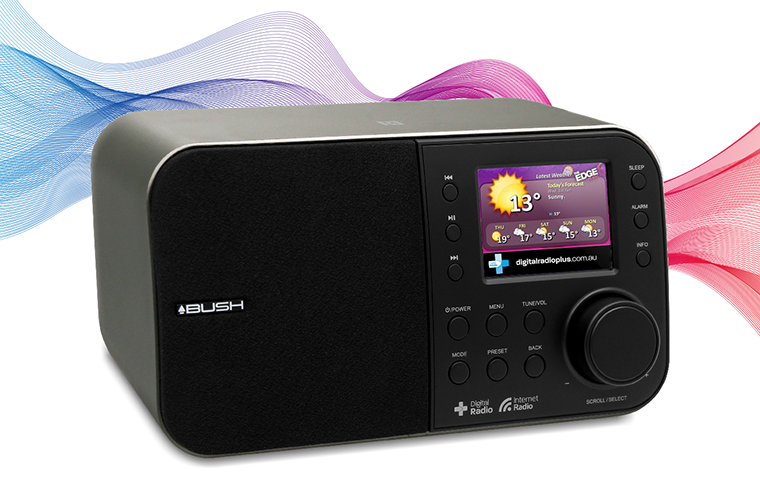 Commercial Radio Australia is launching a marketing campaign to encourage Australians to go digital with their radio listening. The newish system is called DAB+ and has been running across Sydney, Melbourne, Perth, Brisbane and Adelaide for some years. It delivers radio in digital format instead of the traditional AM and FM analogue forms.

DAB stands for Digital Audio Broadcasting, and has been use in some foreign markets since 1995. DAB+ was introduced in 2007 and provides improved overall performance. It is broadcast in the radio bands formerly used by some of the old analogue VHF TV stations, with two channels worth of space sufficient to allow dozens of simultaneous streams of programs. In those capital city markets, most analogue stations are rebroadcast, or “simulcast” on DAB+, with another thirty new stations (many from the same operators as the old ones) also available.

The Chief Executive Office of Commercial Radio Australia, Joan Warner, notes that DAB+ has become more accessible due to price drops in receivers. “Many people wake up to the same radio they have used for years – but like all technology, there are benefits to upgrading to a new digital model,” she said. “Consumers spend about 16 hours per week listening to radio, so it’s a worthwhile investment for the extra station choice and better sound quality.”

Some 27 per cent of Australians in those five capitals listen to DAB+ radio each week she says. A new report indicates that there has been a cumulative audience of 3.60 million people for the format.

Ms Warner says that as at June this year there were 2.73 million DAB+ devices. About 650,000 of them were in new cars. LG’s Stylus DAB+ phone – the only smart phone on the market with a built in DAB+ tuner – has become the company’s top selling model this year. She highlights new DAB+ models from Bush Australia and Sangean which feature 3.2 inch colour display screens, and a DAB+ car radio converter from Kogan.

DAB+ radio supports embedded text and graphics broadcasting which is why display screens can be useful.

Perhaps not surprisingly, the Commercial Radio Australia advertising program will be running across commercial radio stations starting this week.

I’d add that a major limitation on DAB+ will be the continuing lack of provision in regional and country areas. There are hopeful signs for a roll out into the regions over coming years, but this will have to await the passage of relevant legislation by an Australian Parliament which may well have its different priorities at the moment.