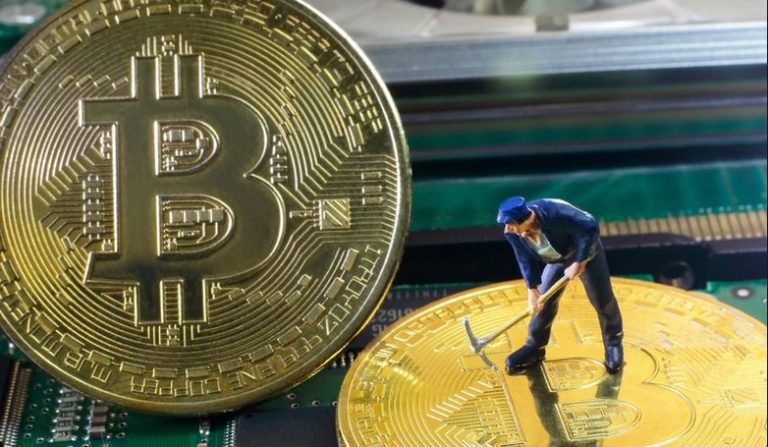 Cryptomining apps are often the cause of poor battery life and sluggish performance. They can also prematurely kill your phone or PC/Mac.

When we test phones, PCs and Macs we reset all to factory defaults. We remove all Bloatware. That way we get fair battery and performance results. These are inevitably way longer or better than you get in real life.

But it is only after using a device for a while and downloading apps that you begin to understand what is causing issues.

Recently cryptomining mining apps have become the craze. Make a few bucks while you are not using your phone or PC. Or they may simply be part of malware.

Apple has banned cryptomining apps from its Apple Store

Its recently updated app store review guidelines now explicitly state, “Design your app to use power efficiently. Apps should not rapidly drain the battery, generate excessive heat, or put unnecessary strain on device resources. Apps, including any third-party advertisements displayed within them, may not run unrelated background processes, such as cryptocurrency mining. If your app uses location background mode, include a reminder that doing so may dramatically decrease battery life.”

Apple iOS and Google Android 8.x also have app monitors that will put background apps to sleep and identify power hungry ones.

But its Play Store is littered with Cryptomining apps (See here).

And malware is now being used to spread cryptomining – see GadgetGuy’s article here.

Where banks have massive mainframe computers to keep track of customer transactions cryptocurrencies rely on the public to keep their blockchain-based ledgers a.k.a. cryptomining.

Cryptomining is the process by which transactions are verified by a vast pool of public computers and added to the public ledger, known as the blockchain.

Case in point UNICEF has a Hopepage.org app to help make money for its children causes. It states, “This website uses some of your computer’s processing power to automatically generate funds for UNICEF Australia”.

It loads a cryptominer onto your device that can max out processor use and reduce battery life considerably. GadgetGuy refused to provide publicity for an otherwise worthy charitable organisation.

There are some cold hard truths about cryptomining

Dedicated cryptocurrency miners know PC/Mac’s do not work and build expensive GPU based computers. Samsung, NVIDIA, AMD and Intel are benefiting with some three million high-end GPUs sold to cryptominers in 2017.

Cryptomining on a PC, Mac or smartphone is useless as these lack the power to do enough to earn the pittance paid.

We put a cryptominig app on a Google Pixel 2  It immediately maxed out the CPU/GPU. Temperatures rose, and the battery was empty after three hours. In our opinion, use as a cryptomining device would have considerably shortened its life.

UNICEF’s Hopepage maxed out an Intel Core i7 PC gaming PC although to be fair it did throttle back slightly when we needed to run Word etc. When cryptomining the 240V power consumption was close to 1000W. That is about $10 per day – normal consumption is 50 cents per day. So, it is making your energy supplier and UNICEF richer.

Investopedia sums it up nicely. Mining is competitive. It can only be done profitably with the latest ASICs.  When using CPUs, GPUs, or even the older ASICs, the cost of energy consumption is greater than the revenue generated.