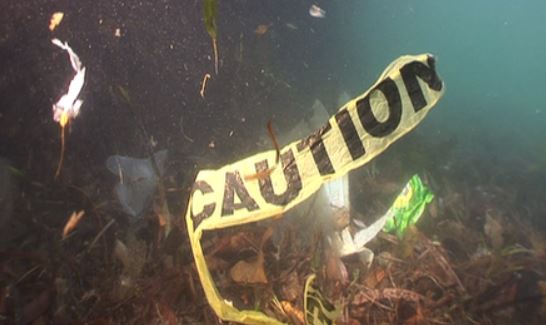 “As a result, millions – mostly children – die from diseases associated with inadequate water supply, sanitation and hygiene every year.

“In Graphair we’ve found a perfect filter for water purification. It can replace the complex, time consuming and multi-stage processes currently needed with a single step.”

Graphene is the world’s strongest material and can be just a single carbon atom thin; it is usually water repellent.

Using their Graphair process, CSIRO researchers were able to create a film with microscopic nano-channels that let water pass through but stop pollutants.

As an added advantage Graphair is simpler, cheaper, faster and more environmentally friendly than graphene to make. It comprises renewable soybean oil that can be recycled from used vegetable oil.

CSIRO is looking for industry partners to scale up the technology so it can be used to filter a home or even town’s water supply.

It’s also investigating other applications such as the treatment of seawater and industrial effluents.