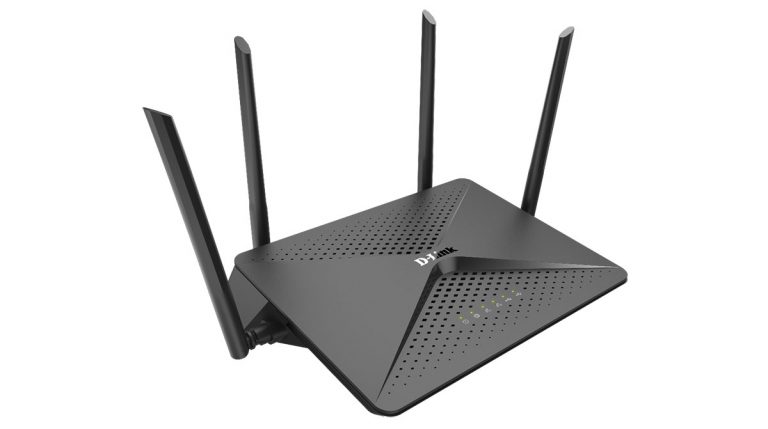 Network gadget company D-Link has launched two new WiFi AC, Gigibit Ethernet, routers for the well-connected home. The not-quite-flagship D-Link DIR-882 AC2600 “EXO” MU-MIMO Wi-Fi Gigabit Router along with the DIR-878 AC1900 MU-MIMO Wi-Fi Gigabit Router are more affordably priced than D-Link’s top of the line DIR-895 A5300 model, and a little plainer in finish than the company’s previous offerings in this space.

Instead, both are mean looking gadgets, bristling with antennae, all the better for beam forming, and thus increasing throughput with connected wireless devices.

D-Link says that the “EXO” in particular is ideal for 4K video and game streaming, which is true. But in reality, the main benefit is when you have multiple devices connected by WiFi. Things can slow to something of a crawl after half a dozen gadgets have each grabbed their share – or sometimes more than their share – of the available bandwidth. Which is what you need for the modern home where everyone has their own phone, perhaps a tablet or a notebook, and your smart TV, Dyson fan/heater and goodness only knows what is all wirelessly connected.

Graeme Reardon, Australia and New Zealand Managing Director for D-Link, says, “These two new Routers further deliver on D-Link’s promise of producing Routers packed with premium features, faster speeds and support for more devices providing the perfect combination of performance and ease of use. With MU-MIMO as well as ‘Whole Home Wi-Fi’ support on both products, D-Link are bringing the latest Wi-Fi technology to the market at an affordable price point.”

The DIR-882 “EXO” router supports up to four simultaneous data streams thanks to its MU-MIMO (Multi-User Multiple Input Multiple Output) technology. Along with 160MHz of bandwidth, D-Link says that this unit can stream 4K video to one user while still providing a first class gaming experience for another. The DIR-878 offers similar capabilities, lacking only the highest levels of throughput.

Both routers include two USB ports – one of them USB 3.0 – for adding storage and a network printer. DLNA is supported, so a USB drive can be added to create a media server. Wired networking is not neglected either, with four gigabit Ethernet connections. A dual core processer keeps thing shuffling along nicely.