Danger lurks beyond the digital fence 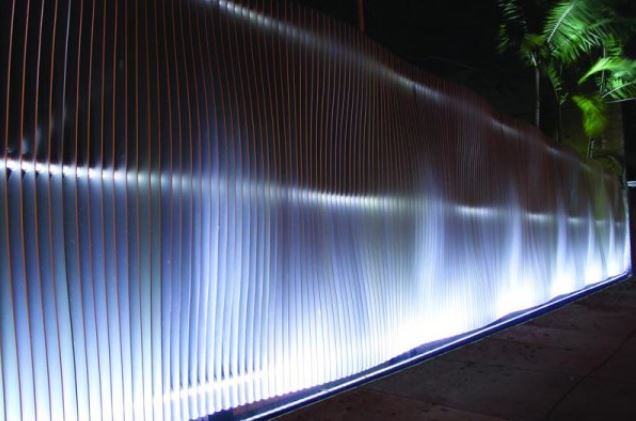 You can take every precaution to lock down your home Wi-Fi network, but you can’t lock down all the devices that come within its range (digital fence).

Let’s define digital fence. If you have an AC dual-band router, the 2.4GHz band can reach up to 45 metres through walls and floors. Outside it can extend twice that line-of-sight.

Brick walls and floors etc., will easily interrupted the 5GHz band. While significantly faster it has a range of about 33% of 2.4GHz.

Many Wi-Fi routers are near an exterior wall or window facing your neighbours or the street. What footpaths, alleyways, and houses are within 46 metres?

Well, Fingbox now logs all wireless devices in the proximity of your network. By introducing a historical perspective, you can find and track devices inside the digital fence even if they are not connected to your Wi-Fi.

For example, Fingbox tells me that 12 devices have crossed the digital fence in the past two days – 21,331 devices for the past six months.

It also showed one of those devices was anonymised – trying to gain access to my Wi-Fi network. Likely the tech-educated perpetrator was only after free Wi-Fi, and my passwords were secure!

We strongly support and will provide information about, any device that helps lock down home Wi-Fi and IoT security.

Over the past few days, Kaspersky and ESET have revealed vulnerabilities in almost every IoT (Internet of Things) devices from coffee machines, fridges, cars, speakers, vacuums, speakers to security cameras.

Joe and Jane Average don’t know how to secure their Wi-Fi, and that is where Fingbox comes in.

I have had a Fingbox for a few months, and it’s heartening to see new features constantly added without cost.

The new Digital Fence gives date/time, brand and MAC addresses for the devices (that could be important in proving someone broke into your home).

It is nice to see Fingbox is growing to do so much more. It has