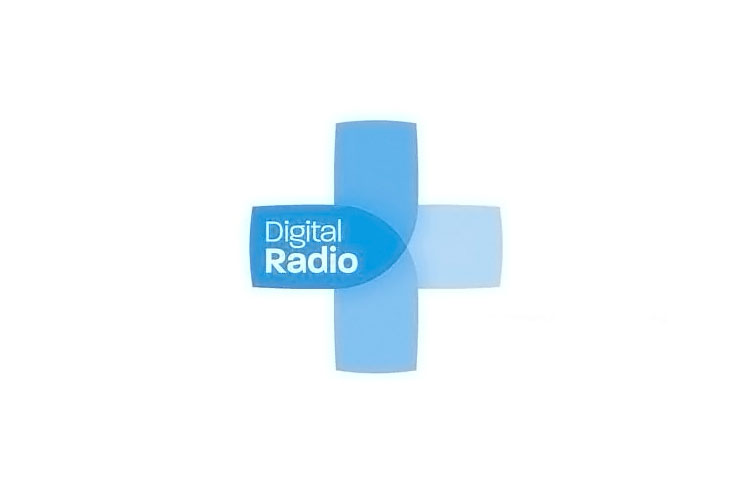 Commercial Radio Australia has announced that as of today, Darwin is receiving permanent DAB+ commercial radio. This follows the extension of digital radio to Hobart last month.

Previously Darwin, like Canberra, had been enjoying DAB+ digital radio on a rather long-term “trial” basis. Indeed, since 2010, says Commercial Radio Australia. But since they were on a trial, they were low powered. Now reception should be more reliable and extend further due to the use of higher-powered transmitters.

In addition to going permanent, Darwin will be receiving three new commercial stations, available only on DAB+. They are:

They’ll be joining the two existing commercial stations – Hot 100 and Mix 104.9 – and a host of ABC and SBS channels. If I’m counting correctly, there are eleven ABC offerings and seven SBS ones.

Joan Warner, the chief executive officer of Commercial Radio Australia, says, “Darwin listeners can now enjoy the full benefits of DAB+ on par with the services offered to audiences in the six other state capitals.”

Unfortunately, the national capital remains in the trial period. The good news is that it is also scheduled to go permanent this year.

DAB stands for Digital Audio Broadcasting and it has been around in various forms since 1995. Norway was the first, followed quickly by UK and Sweden. It uses the MPEG-1 Audio Layer II codec to compress the digital sound so it can be carried effectively. In 2006 DAB+ was introduced. Amongst other changes, the codec moved to HE-AAC (High-Efficiency Advanced Audio Coding), which is said to be three times as efficient as the codec used in the earlier DAB.

The sound quality provided by DAB+ is enormously better than that on AM radio, and significantly better than that on FM. It’s also quite resistant to interference. But unlike those forms, as one gets to the edge of effective signal area, the quality doesn’t degrade gradually, it simply starts cutting out completely. That’s the so-called “cliff effect”.

In Australia, DAB+ is broadcast in some of the spectrum formerly reserved for analogue TV stations. As you can see from the lists above, 23 different radio stations are being broadcast in Darwin. In Sydney there are 51! And all of those are packed into just three former TV channels, 9A, 9B and 9C on the VHF band.

One or more of those three channels are used in all areas of Australia currently receiving DAB+.

Commercial Radio Australia notes that, “68% of all new cars sold in Australia now come with digital radio factory fitted.” The only thing holding back DAB+ is extending it across the nation to all regions.