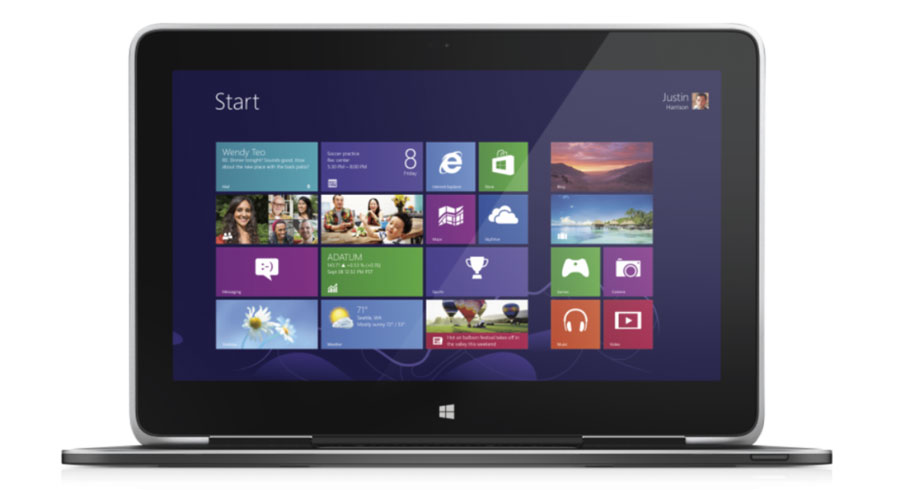 One of our greatest pet peeves when reviewing notebooks is seeing low-grade displays on otherwise top computers, something Dell appears to be doing its best to avoid with the announcement of new machines.

Set to arrive later this year, Dell’s new line of XPS laptops are being updated to support Intel’s latest line of processors, the fourth-generation Core i chips under the “Haswell” name, but also bring in more support for touch as well as screens that go beyond the Full HD limit.

As it stands, laptop manufacturers only last year really started to push beyond the high definition screen size on 11, 13, 15, and 17 inch laptops, often including the bare minimum 1366×768 resolution displays which tend to look pixelated, especially in comparison with Full HD and higher.

This year, we’ve seen the Toshiba Kirabook, Apple’s Retina-grade on the MacBook Pro, and while other manufacturers have hinted that we’ll see higher-than-full-HD displays on computers, Dell looks to be one of the first putting its feet down in this space.

At least two computers will be coming sporting these high-res screens, including the XPS 11 (11 inch) and the XPS 15 (15.6 inch), both packing in the new Intel chips and high-end chassis materials such as aluminium and carbon fibre.

The machine is designed to be thin and light, and we’re hearing it will also work as a tablet thanks to a 360 degree rotating hinge that lets the screen become the top of the machine, deactivating the keyboard in the process.

If tablet hybrids aren’t what you’re into, Dell’s new XPS 15 will pack in a display even higher resolution than the quad HD of the 11 inch, with a 15.6 inch QHD+ display running 3200×1800, supporting touch and running fourth-generation Intel Core i7 quad-core chips with NVidia graphics underneath.

Solid-state drives will also be an option in both of the machines, with the XPS 15 heading our way in late October, while the XPS 11 will reach our shoes in November.