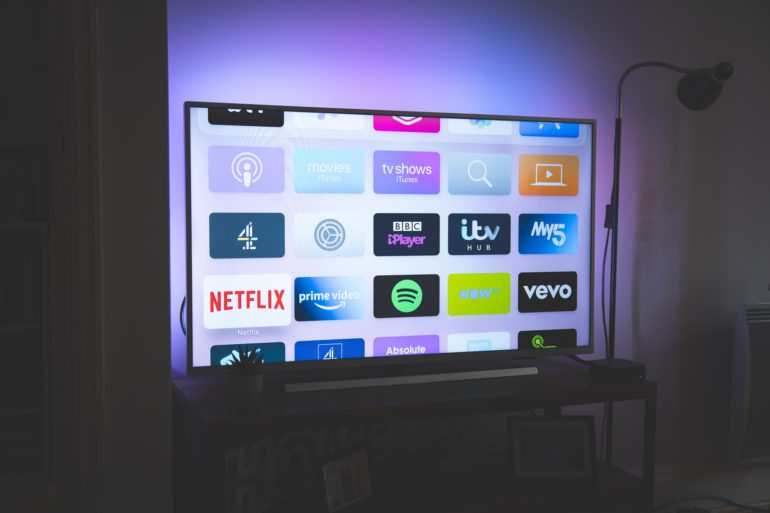 Disposable TVs are the result of TV makers trying to make you feel inferior if you don’t have the latest. Oh, you don’t have Dolby Atmos 24.1.10? Poor you – part of the disadvantaged digital divide.

A TV used to last 10 years or more. Industry research shows that if it breaks outside warranty, you throw it out and get a new one. No more repairs!

The average life of a TV these days is under five years. Yes, the TV may physically last longer, but who wants to watch something old and inferior?

Disposable TVs is about manipulating desire, not need

The introduction of colour TV to Australia in the 70’s caused a massive demand-led price spike. I started with a 20” 480p, 4:3 Rank Arena (because it was cheap at around $1000 and a Philips was twice that price). That whetted my appetite, and it soon became a bedroom TV because it was just not quite enough for lounge room viewing pleasure.

But since then, replacement TVs have been on a distinct downwards price slide. The Plasma was replaced with a premium 55” 1080p, 16:9 Sony LCD in 2005 that cost $6000. That became a bedroom TV (and is still going strong).

No. The lure of 8K beckons and new content video and audio technologies will probably see it moved to a bedroom TV in about 4-5 years.

I digress – 90% of you buy low-cost disposable TVs

Today you can get a cheap 65” 4K smart TV for under $700 – even less on run-out model changes. Even the major TV makers have 4K models from about $1000. Of course, these are the built to a price – edge-lit, low nits and contrast, and forget about HDR, let alone Dolby Vision or Atmos.

Australian consumer law states that the product must be fit for purpose and expected to last for a period commensurate with the price paid. There has been a lot of argument between TV makers and the ACCC about that. As a rule of thumb, a cheap 4K TV has a 12-months warranty, and no mandatory requirement to be repairable, let alone keep spare parts for 5-10 years as in the automotive industry. Brand name TVs usually offer 2-year warranty.

In 2012 Vivio US was bold enough to state that its TVs were not repairable and offered a refurbished, recertified swap warranty for 12-months. Repairability has been all downhill since. All other cheap TV vendors have followed suit.

Because the price has hit almost rock bottom. A generic 65” edge-lit panel costs about US$250. The electronics cost under $50 and are increasingly becoming part of an even cheaper single-chip motherboard. In Aussie dollar terms, that means a landed cost of around $400. Add distribution costs, marketing and retailer profit, and you reach that $700 price point.

Cable Compare found that far more feature-rich (feature stuffing) TVs are about 20% lower than a 2000 TV. And if you were to an average US inflation of 6.57% into account, that 20% figure is far more.

TV manufacturers are inventing new marketing terms to make you uncomfortable with your current TV.

We reveal these in our New TV Technology to confuse you – clear explanation here guide.

Essentially the push is to disposable TVs

The future is a battle ground on both hardware and content

Deloitte has a series of four shot (<2 minutes) future TV outcomes below. I hope scenario 3 – ‘Revenge of the broadcasters’ is the outcome because it is the only one where our privacy is protected.