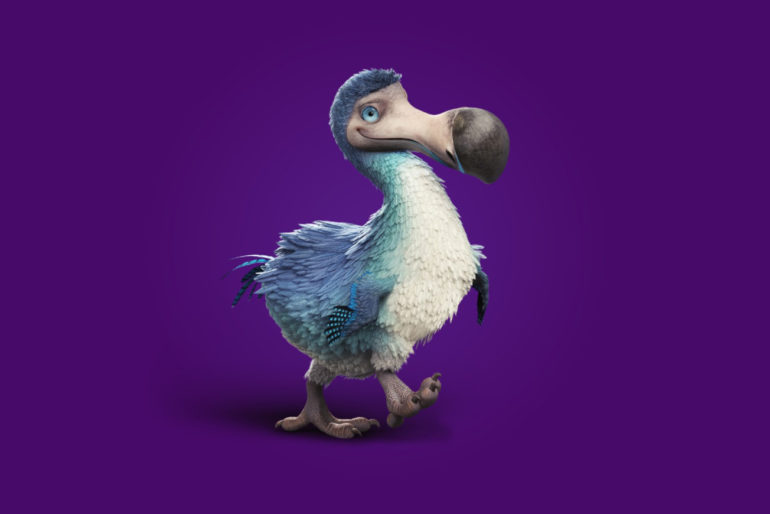 Dodo and iPrimus (part of the Vocus Group) must pay fines of $15.M and $1M, respectively, for lying to consumers about their NBN broadband speed claims.

The ACCC versus Dodo and iPrimus case goes back to March 2018 to April 2019. They admitted their ‘typical evening speed’ claims were lies because they did not use an appropriate testing methodology.

Despite clear ACCC guidance on making broadband speed claims, Vocus Group used a flawed methodology that was inconsistent with that guidance and misled consumers about the speeds of its plans

Smoke and fire – Dodo and iPrimus put the focus on Vocus. The ACCC has had issues with Dodo/iPrimus/Vocus going back to 2002. What for? Lying again to win business over its competitors. It seems the directors of the day were not afraid to lie. Dodo was back in court several more times. What for? Lying.

Vocus bought Dodo and iPrimus in 2016, adding its M2, Commander and Engin brands to the mix. Of course, the recidivist behaviour reoccurred on Vocus’s watch.

So let’s upgrade that fire warning to a bloody big, out-of-control bushfire.