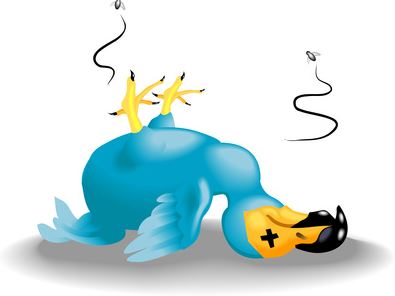 When will Dodo and iPrimus learn that you can’t pull the wool over the ACCC’s eyes? That its Chairman Rod Sims is the best thing to happen to hapless Australians – ever.

The ACCC has taken Dodo and IPrimus both owned by Vocus Group to the Federal Court.

Why? Because Dodo and iPrimus both made false or misleading claims. Their websites exaggerated the speeds consumers could expect for their NBN broadband services. Claims that have been costly to other NBN RSPs (retail service providers).

Like the Volkswagon scandal (dodgy emission testing) the ACCC alleges the ‘Typical evening speed’ claims used the daily 75 fastest speeds observed across the Vocus entire network in the busy period. They excluding slower speeds where a connection was more likely to be impacted by congestion. Lies, damned lies and statistics to gain a non-existent competitive advantage over the other 174+ RSPs that sell the same product.

“We believe many of Dodo and iPrimus NBN customers would have been unable to regularly receive the advertised speeds during the busy evening period of between 7–11 PM. The ACCC will argue that Dodo and iPrimus used a fundamentally flawed testing methodology, which was not a reasonable basis for their advertising claims about certain typical evening speeds.”

Since ACCC started measuring BrpadBanmd Australia (MBA), Dodo and iPrimus’ broadband speeds have consistently performed towards the lower end of the nine NBN providers measured and reported on.

On the ACC website alone there are 171 articles about Dodo, 100 articles for iPrimus and 218 articles for Vocus. Let’s just say its not the first time this company has crossed swords with the ACCC. It has received substantial fines for unacceptable behaviour.

Reviews are important – read them

Reviews are the best way to find out about a company’s customer focus or service. You can see other RSP ratings here including GadgetGuy’s pick –Aussie Broadband at 4.5 stars with 4200 reviews.

The issue is that while the NBN works all is well. When it breaks is when you see the RSPs attitude. That is when you need a sterling service.