Does the iPhone 7 really have a lousy battery life? 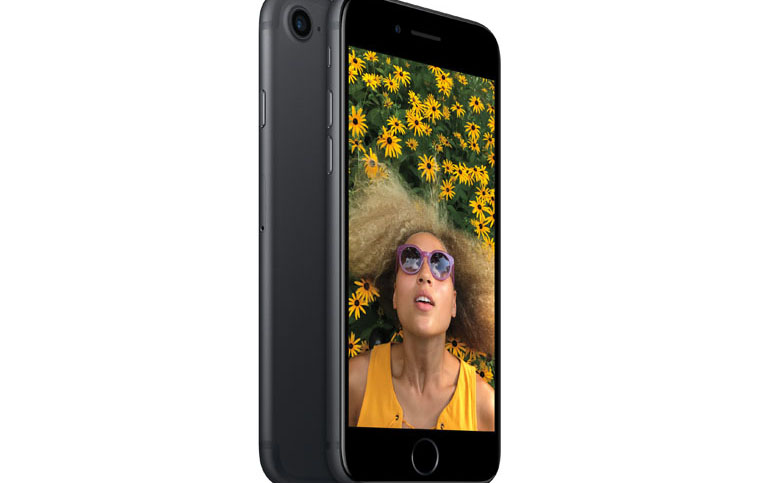 As a long-time Android user in a family full of iPhone users, I am troubled by iPhone envy in only two ways. The first is the inability to join in with iPhone to iPhone type communications, such as iMessage and Facetime. The second is the damned nonchalance my family members have with regard to their batteries.

I check my battery several times a day and get twitchy once it falls below fifty per cent. My family seem happy to run their iPhones down ten per cent before doing something about it, apparently confident that they won’t run short.

Similarly, I have an iPad Mini and an 8 inch Samsung Galaxy Tab A to test out various apps. The Galaxy fades away over a couple of days unless plugged into power. The iPad Mini can sit there for weeks on end unused and when I have cause to pick it up to install an app, I chastise myself briefly for not having thought ahead and charged it up. And then I discover the battery level is still 70%.

How to square that with my experience?

As always, it all depends on what you’re measuring, and how representative that is of actual use. I know for sure my own practice is not representative. I don’t spend a lot of time talking on the phone, and most of the time it’s connected to my WiFi network rather than 4G. I suspect that the tests conducted by Which? may not be representative either, for it tested two things: continuous talk time, and continuous browsing time.

The other measure – browsing time – had the HTC 10 at 790 minutes, the Samsung Galaxy S7 swapping positions with LG at 677 minutes, the LG G5 at 640 minutes and the iPhone 7 a little further back at 615 minutes.

Which? used its own local system to simulate a 3G network for these tests. Kudos to Which? for striving for consistency. Issues such as local cell tower utilisation and signal strength can wreck comparative tests.

Did your eyes kind of glide over all those numbers? Which? kindly put them in graphical form, and they really weren’t any clearer, except in comparison to each other. But what the hell is 712 minutes (the iPhone 7 talk time) anyway? Or 615 minutes (its browsing time)?

If we divide by 60, we find that you can talk continuously on an iPhone 7 for eleven hours and 52 minutes. At least we could using Which?’s simulated network. Sure, with a HTC you can talk for damned near 31 hours, and good on you if you want to do that. My ear starts to get tired after twenty minutes.

Browsing? Your iPhone is good for ten and a quarter hours (if you’re in Which?’s office) while the HTC 10 will deliver thirteen hours and ten minutes. That’s a lot of surfing.

You know, sometimes it’s better to look at absolute figures rather than relative ones. And use units that make intuitive sense to us.

What we know nothing about is how long the phones will last on 4G, connected by WiFi, using various apps, playing games, or just sitting there in wait.

All that said, if you are in a position where you need to spend a lot of time talking on the phone – or you live in a place where power might just go out for days (cough, Adelaide) – it might be wise to choose one that ranks higher in talk time, and perhaps has a replaceable battery. Or just carry a power bank.

I like Android and don’t intend changing any time soon. But if you’re an iPhone fan, don’t be put off by reports like these.