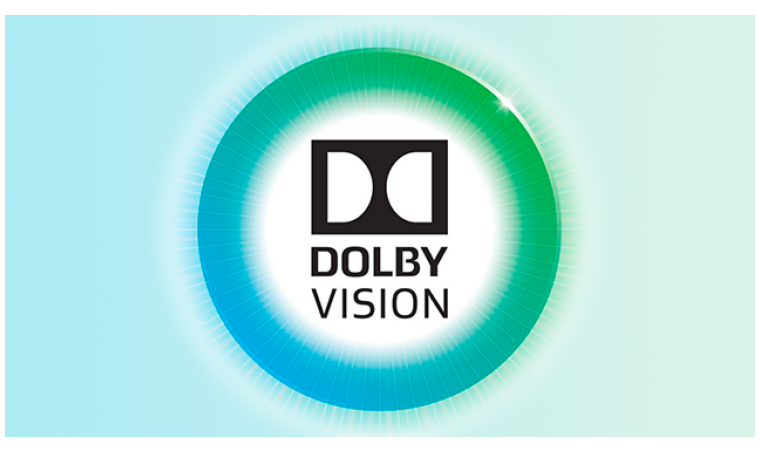 The most exciting thing about UltraHD Blu-ray probably isn’t the UltraHD part in the way most people think of it. We’ve become a little fixated on the potential for 3840 by 2160 pixels on our screens, all the way from the cinema camera to our lounge rooms. But the benefits likely lay primarily with a quite different measure: the amount of colour and the levels of brightness. In other words, things like HDR, WCG and Dolby Vision.

There’s no doubt that with some content the higher pixel resolution can yield a somewhat sharper picture than full HD. But that’s mostly going to be for the future since the majority of movies made to date are less than UltraHD in their resolution. Only recently have digital cinema cameras capable of 4K or greater become widely used. The CGI (computer generated imagery) so frequently employed for special effects is still largely rendered at 2K, not 4K.

But film and digital cinema camera have for years – decades, even – outperformed home equipment with colour and subtle shifts of brightness. UltraHD Blu-ray, for example, also supports Wide Color Gamut (WCG) – many more colours that provided by Blu-ray or DVD. And High Dynamic Range (HDR), for many more levels of grey.

With Blu-ray there are 256 levels of grey possible due to the 8-bit encoding scheme used (2 multiplied by itself 8 times gives 256). With a test pattern showing a ‘smooth’ graduation of grey all the way from white to black, you can actually see the steps in brightness. HDR is a 10-bit scheme, giving 1024 levels. That ought to make things very smooth, even if we stretch it out by making the whites brighter and the blacks darker. Most UltraHD Blu-ray discs are and will continue to be HDR encoded.

Starting in 2017, some will also be Dolby Vision encoded. That increased the scale to 12 bits, for 4096 levels. And it also makes it more flexible so that different scenes can be optimised to different levels.

But that’s 2017. Now in 2016 Dolby Vision, I’m told by a Dolby press release, is already available, with more coming in the very near future! Titles such as “Lucy”, “Oblivion”, “Lone Survivor” and “The Huntsman: Winter’s War” from Universal are available right now! How?

On  VUDU. VUDU? Yes, a streaming service. There are nearly fifty Dolby Vision titles on VUDU apparently, from MGM and Warner Bros in addition to Universal. So let’s have a look at VUDU. I tried to open an account. Oh:

You’ve got to be in the US, eh? Unless you want to start fiddling with Virtual Private Networks, that rules out VUDU.

Fortunately there are alternatives. Ten Dolby Vision titles from Sony are available for streaming from Amazon, plus the second season of the Amazon Original Series “Bosch”! You just need to sign up for Amazon Prime. Oh:

You need a “US Payment method and billing address” for that.

But Netflix! We have Netflix in Australia! Netflix, we’re told, “is streaming ‘Marco Polo’ season 1&2, ‘The Do-Over’, and ‘The Ridiculous 6’ in Dolby Vision, and has committed to 150 hours of original content by end of year.”

So all you need is a connection speed fast enough to support it. Netflix recommends 25Mbps. Many millions of us can at best scrape into the Netflix requirement of 5Mbps for full HD. Perhaps in 2020 when we’re promised to all have the NBN.

But Netflix does say that those Dolby Vision programs can also be watched, with Dolby Vision intact, at 1080p, so perhaps, perhaps, we can get it now.

More on that in future weeks and months.