Drone on with DJI Mavic Air 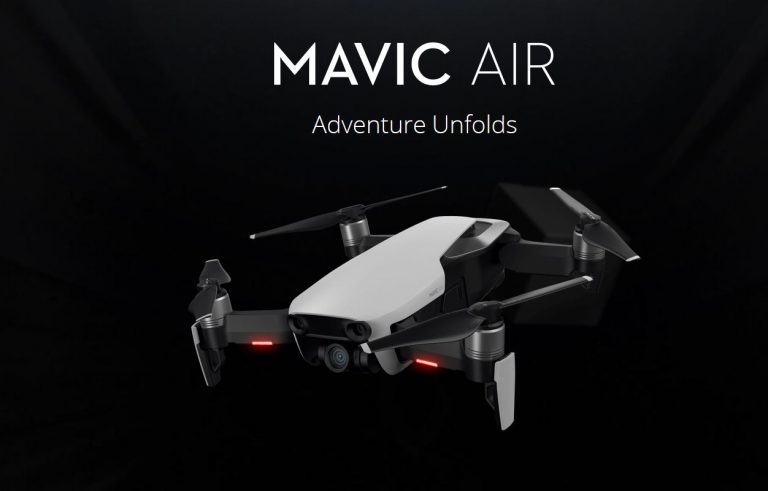 “When DJI introduced the Mavic Pro, it reinvented what a consumer drone could be: powerful, yet portable, accessible, but advanced,” said Roger Luo, President at DJI. “Today, with the introduction of Mavic Air, we have pushed these attributes to the next level to create our best consumer drone yet.”

At 430 grams Mavic Air is the most portable DJI drone ever created. Its folding arms and propellers sit flush against its frame, making nearly the size of a modern smartphone when folded.